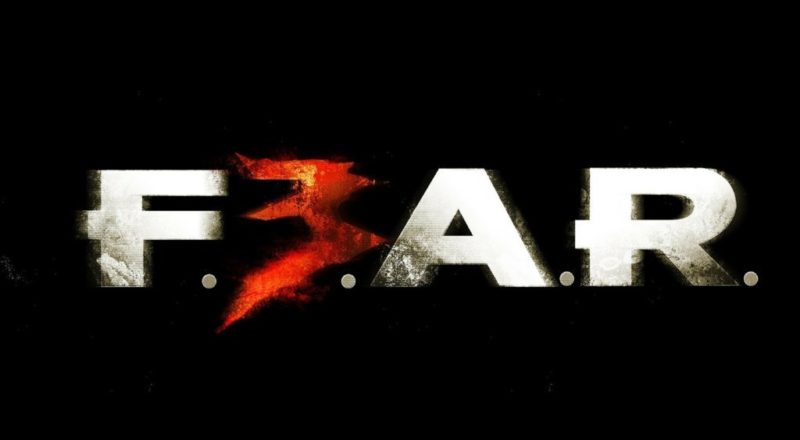 Whether you’re looking for a new, solid shooter to play or something set in a unique, horror-filled atmosphere, F.E.A.R. 3 has something for you. You won’t find the be-all, end-all shooter experience with F.E.A.R. 3, but you’re still bound to have a lot of fun.

Overall though, I wasn’t blown away by much in the game other than that tiny blood detail. It was fun to play but it wasn’t scary at all. Which was disappointing considering I was hoping for more scares akin to the previous games.