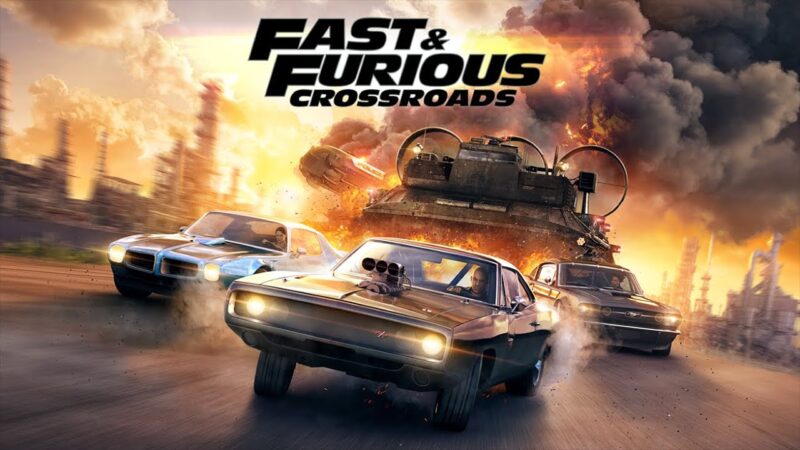 Short, shallow, and surprisingly simple, Fast & Furious Crossroads is a disappointment in almost every department.

Worst game of the decade, My eyes can even explain the way it look, HORRIBLE!

Literally the worst ‘PC’ game I’ve ever played. Zero optimization or controls were ported to PC. Zero ability to change keybinds or even see what the actual keyboard keys are relative to all the ingame HUD indicating controls.