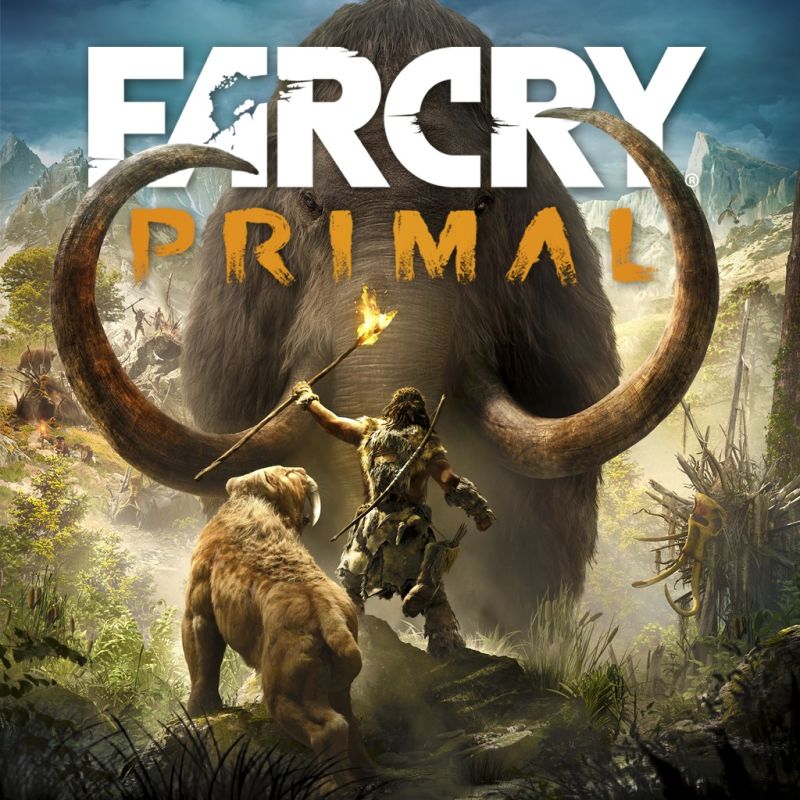 Far Cry Primal is an action-adventure game set in an open world environment and played from a first-person perspective. As the game is set in prehistoric times, the traditional gunplay and vehicle gameplay featured in the Far Cry series were removed, and the player can only get access to melee weapons such as spears, clubs and ranged weapons such as bows and slings. The player cannot purchase weapons and must craft them using the materials scavenged in the world such as wood and stone. As the player progresses, they can craft more lethal weapons with a larger variety of resources.

Besides facing natural predators, the player must also compete with other hostile tribes occupying the area. By attacking and seizing bonfires and camps, the Wenja tribe will move in and begin patrolling the nearby region, and the player will gain fast travel points as well as camps to rest in. Non-player characters will also task the player to rescue tribe-mates and perform other tasks which improve the village, as well as provide free crafting materials. The game also features a dynamic weather system and day-night cycle, which affects the gameplay. At night, more predators are present, and many become more aggressive and dangerous, whereas at the day, the player can gather food and scavenge other resources such as tools for hunting. The player can also make use of fire as a tool for personal protection or hunting at night.

Far Cry Primal comes to the table with a quiver of neat ideas but it forgot to bring much of a story with it.

A very decent Far Cry game, but its handful of genuinely fun, original ideas are overshadowed by an overriding feeling of familiarity.

Primal takes the great structure of the Far Cry series, but little of its character. No clear goal and a limited arsenal end up making this feel a little prehistoric itself.