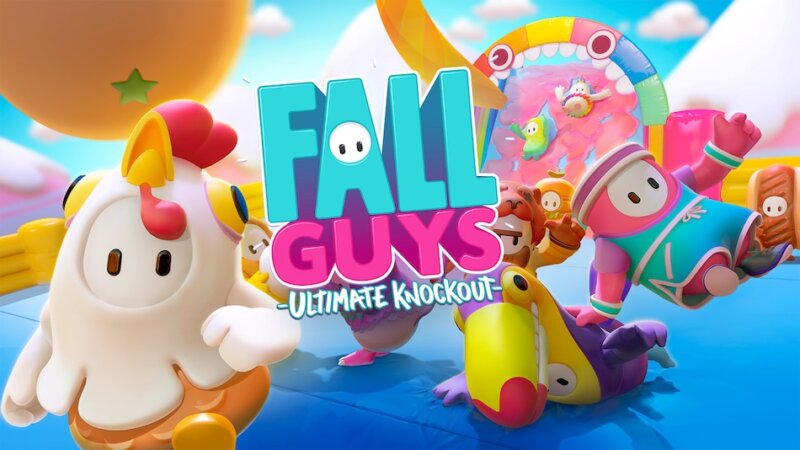 On this weekend, it was a very interesting start for Fall Guys’ Mediatonic studio, which apparently (somehow) managed to leak the game’s source code in an unexpected Steam update. Of course, it was all quickly removed, but it was removed shortly after SteamDB creator Pavel Djundik caught on.

The name of the directory is “BackUpThisFolder_ButDontShipItWithYourGame“.

From an outsider’s point of view, the whole name looks more interesting, but in fact it is automatically generated by Unity and contains the data needed to debug the game Including the PDB file and the C ++ code generated from the script.

In case the folder name is not clear enough, the Unity documentation also advises developers to make a backup of this folder for each released version, but do not redistribute it.

However, Mediatonic almost certainly doesn’t think this is funny. Like most multiplayer games, Fall Guys struggles with cheaters, and having access to the source code makes it easier for cheaters to develop new and more effective ways to disrupt everyone’s fun.

Hope it’s not a problem, Mediatonic quickly moved to disconnect the file, but I’m not sure the code didn’t fall into the hands of others before it was removed, and this stuff has a way of getting around quickly.