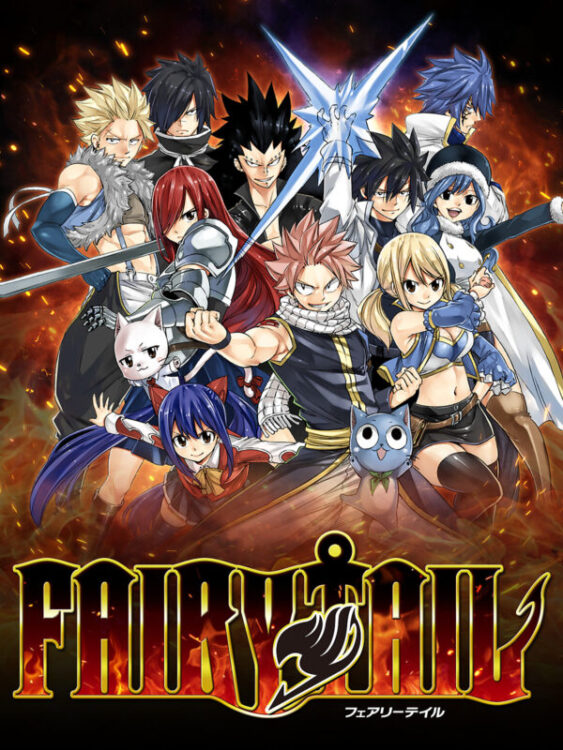 A game based on the popular “FAIRY TAIL” is available on Steam for the first time!

As someone who hasn’t seen a single episode of Fairy Tail, I bloody loved this game! It felt like a re-skinned Atelier game, minus the synthesising, with enhanced combat and a whole host of addictive mechanics, such as the rebuilding of the guild.

At the end of the day, Fairy Tail is not a great RPG. Shortcomings in storytelling, pacing, difficulty, and performance all add up to make for a less than stellar experience which consistently seems to waste its potential. The well-made combat system and the adherence to the tone and content of the source material give occasional glimpses of the much greater RPG that Fairy Tail could be, but alas, it’s never really given the chance to spread its wings.

As much as I love fairy tail I cant recommend this unless its a deep deep sale it feels like a cash grab with the amount of cosmetics added on in post and with how little effort 85% of the game has.