Fairy Tail Creator Will get Cute With New Juvia Sketch 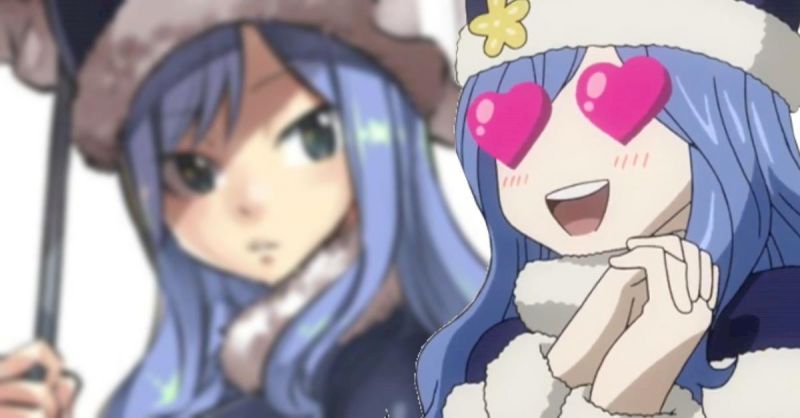 The sequence creator behind Fairy Tail, Hiro Mashima, has gotten cute with some new artwork of Juvia Lockser to assist have a good time her big day! While the manga sequence had ended its run a while in the past (however an official sequel sequence has been persevering with the story in a brand new solution to today), followers have been holding the sequence alive by nonetheless celebrating a few of their favourite characters. The franchise has been saved alive by the creator himself in addition to he is usually helped followers together with the particular character holidays by honoring them with new artwork such because the one shared for Juvia’s big day.

The Juvia Day vacation may need been celebrated on completely different days amongst followers, however Mashima helped to cement the truth that ever June third is Juvia’s big day with some particular new artwork of the heroine herself. She may need been seen in motion within the authentic sequence, however Mashima usually shares an entire new aspect of her with particular artwork with followers shared on Twitter. This is particularly true with the latest sketch for the heroine this 12 months, and you’ll test it out beneath:

Thankfully Juvia is without doubt one of the many acquainted faces who find yourself making their return to the sequence within the pages of the official sequel, Fairy Tail: 100 Years Quest. This sequel manga sequence has been operating at a gentle clip because of storyboards supplied by Hiro Mashima (which can be then absolutely illustrated by his former assistant, Atsuo Ueda), and has turn into so successful in its personal right that it’s getting an anime of its personal. The potential launch date, workers, or manufacturing studio has but to be introduced for the sequel anime as of this writing, sadly.

If you wished to get a bounce begin on the sequel earlier than the anime makes its debut, Fairy Tail: 100 Years Quest has been formally licensed by Kodansha Comics. They describe the sequel sequence as such, “Natsu, Lucy, Happy, Erza, and the whole Fairy Tail guild are back in action! And they’ve decided to tackle the ‘100 Years Quest’ – a job no one’s dared take on since the founding of the guild more than a century ago. A mysterious town, a baffling spirit, a ghastly new enemy…and a brand new continent to explore. When you’re with real friends, the adventures never stop!”

What do you suppose? How do you want this latest take a look at Juvia? Where does she rank amongst your favourite Fairy Tail heroines? Where does she rank amongst your favourite characters within the sequence total? Let us know your whole ideas about it within the feedback! You may even attain out to me straight about all issues animated and different cool stuff @Valdezology on Twitter!