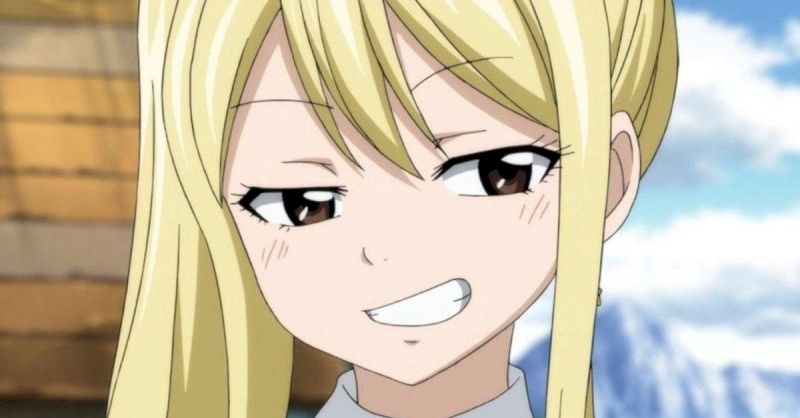 The sequence creator behind Fairy Tail, Hiro Mashima, has shared some cute new Lucy Heartfilia artwork with a cool new video exhibiting off the creator’s course of behind making it occur! The Fairy Tail fandom might be one of the vital devoted one can find amongst any motion anime and manga franchise, and part of that assist comes from the creator behind the sequence himself as he typically shares love for every of his favourite characters from the manga. This has resulted in particular holidays for most of the greatest favorites like Lucy, who will get a day all to herself every June.

Lucy Heartfilia’s personal particular vacation comes each June, and followers can all the time depend on Hiro Mashima to have fun with some particular new artwork of the fan favourite heroine. This is particularly true this 12 months as not solely did he share some new artwork for Lucy, however shared a particular clip that confirmed followers how this new sketch particularly got here to life with a particular speed-draw reel. Now followers have gotten a quick have a look at how the distinguished manga creator brings all of his characters to life in a roundabout way, and you may test it out beneath:

Fairy Tail’s most important sequence run might need ended a while in the past, however Lucy, Natsu and plenty of extra favorites from the Fairy Tail guild have made their return within the pages of the official sequel sequence, Fairy Tail: 100 Years Quest. The sequel has develop into such successful with followers in its personal right that it has been formally picked up for an anime adaptation of its personal. Unfortunately, there have but to be any concrete particulars confirmed for its manufacturing studio, employees, or launch date as of this writing.

If you needed to get a soar begin on the sequel earlier than the anime makes its debut, Fairy Tail: 100 Years Quest has been formally licensed by Kodansha Comics. They describe the sequel sequence as such, “Natsu, Lucy, Happy, Erza, and the whole Fairy Tail guild are back in action! And they’ve decided to tackle the ‘100 Years Quest’ – a job no one’s dared take on since the founding of the guild more than a century ago. A mysterious town, a baffling spirit, a ghastly new enemy…and a brand new continent to explore. When you’re with real friends, the adventures never stop!”

What do you assume? How do you want Hiro Mashima’s latest Lucy tribute? What are you hoping to see from Lucy sooner or later? What are a few of your favourite Lucy moments from the sequence general? Let us know your whole ideas about it within the feedback! You may even attain out to me instantly about all issues animated and different cool stuff @Valdezology on Twitter!