Fable is being made using the Forza Engine 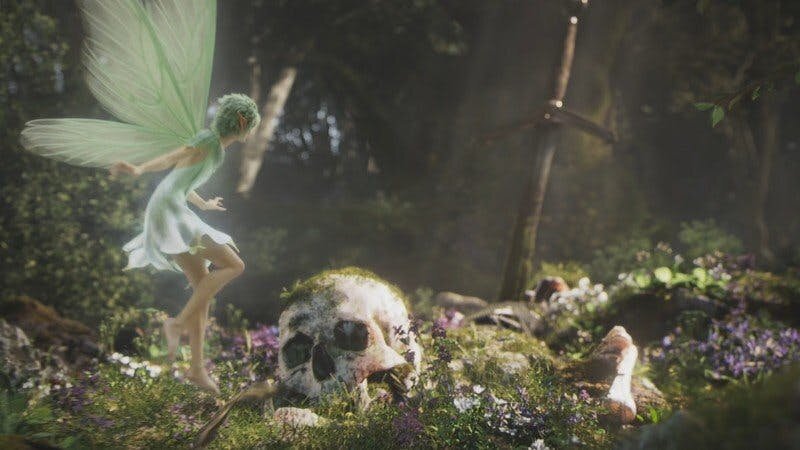 A job listing on Microsoft’s website shows that Microsoft’s new Fable game is developed using the Forza engine. The list of software engineers shows that the Turn10 team (the developers of the Forza series) will use the ForzaTech engine and “enriching the toolset to support an open world action RPG – Fable.”

Not only will the engine power one of Microsoft’s most anticipated new Xbox Series X / S games, it will also add some new features to the engine, including “ray tracing and other new features,” which are on the rise. It is used for AAA game development. .

The Fable was originally announced in July 2020 at the Xbox Summer Game Launch ahead of the Xbox Series X and Series S launches. It received an established CGI trailer, maintaining the series’ well-known sense of humor and style. Although the new developer, Playground Games, has carried over to the latest version

The job listing also mentions that the position will “have a significant impact on the three AAA titles in the development of the two beloved Xbox franchises,” which proves that, as well as Forza Motorsport’s work on Turn 10 and the development of “Forza Horizon” series will be alongside the development process of a new fable game at Playground Games.

The ForzaTech engine has been used to power some of the beautiful settings and game worlds in the Forza series, so it makes sense for Microsoft to take full advantage of this during the development process.