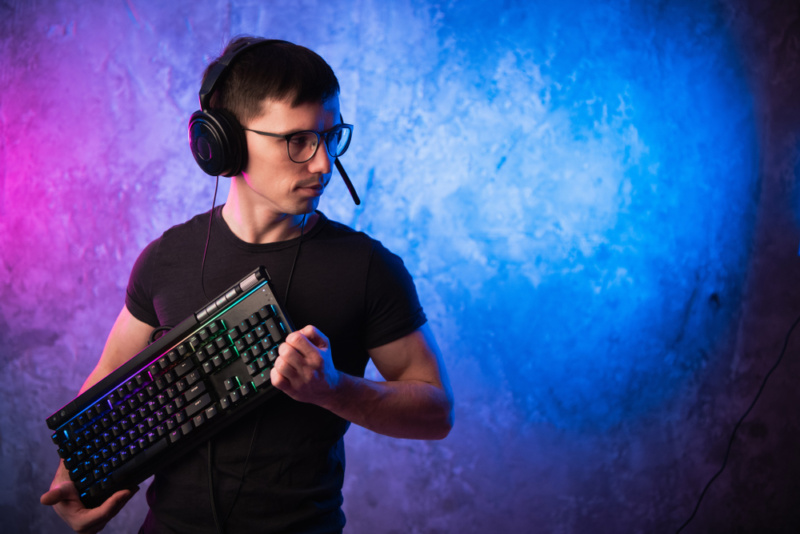 Counter-Strike: Global Offensive (CS:GO) is one of the most popular video game titles in the world. It’s a fun game for casual play, engaging for competitive gaming, and thrilling as a spectator sport. The game’s cosmetic rewards also ignite the spirits of collectors around the world. Join the community either as a gamer, an esports spectator, or a digital asset trader.

CS:GO as a casual recreation

Valve made CS:GO free-to-play on 6th December 2018 which opened the door for a lot of casual players to join its community. It has 9 game modes, including the competitive format which follows the standard rules of esports tournaments. The rest offer crazier rules and a loose matchmaking algorithm.

If you are playing on a casual CS:GO game mode, then you may experience players joining and leaving in the middle of a session. Likewise, joining an existing room will often put you in the late stages of the game on either of two sides. The creator of the room can create the conditions of the session such as how many players can join, which game mode is preferred, and whether teams are switched every round.

CS:GO gaming tracks each players’ individual performance so you can still be a session’s most valuable player even if you were placed in a team that lost the last round. This incentivises skilful gameplay rather than reliance on getting lucky with great teammates.

Since players can join and leave rooms at any time, CS:GO is great for people who prefer playing at their own pace. Anyone can leave depending on their mood or having other matters to attend to.

CS:GO as a competitive sport

The CS:GO competitive mode is where players go to prove their mettle or improve as a member of a cooperative unit. In this mode, leaving the match is penalized, players are matched by matchmaking rating (MMR). Players can take lower-skilled friends which will affect how the system chooses their allies and opponents.

Just like in casual game mode, CS:GO’s competitive mode rates players’ individual performance. This way, a good player is still rewarded even if they have bad teammates that cause them to lose every round. If you believe in your skills, then you can climb ranks regardless of the matchup you face.

CS:GO’s competitive scene reaches up to international and major leagues for those who strive to play for esports. Valve partners with many organizations to host different major tournaments throughout the year. Participants may qualify through regional tournaments that are handled by local organizations. The CS:GO client also comes with means to arrange scrimmages so unofficial community leagues may host small-scale tournaments.

Rewards for playing in CS:GO are skins for knives and guns. These can only come from crates that are either purchased at the store, won as a reward after a match, or from events. Valve allows players to trade their skins either on Steam or a supported third-party platform.

The market price for each skin depends on supply and demand. CS:GO has a rotation system that removes items from the store once a new expansion is launched. This causes older items to be more valuable in the market, especially if they are commemorative.

CS:GO as a spectator sport

CS:GO has simple gameplay mechanics but the skill ceiling is so high that many players aren’t interested in becoming competitive. However, you can still enjoy it as a spectator. The simple rules make every game easy to follow so you can enjoy skilled players’ amazing tricks as a spectator.

This is made possible by gaming streaming services like Twitch, YouTube, and Discord. It is natural for an esports fan to collect team merchandise either to show support for their favourite athletes or to collect them. CS:GO teams partner with various companies to bring you merchandise to commemorate teams while they are playing in the major leagues.

Some of them are digital assets called non-fungible tokens (NFT) thanks to blockchain technology. NFTs can be collected and sold like CS:GO gaming skins so you don’t have to be a player to become a trader. Feel free to follow esports teams on various social media platforms to stay updated with the latest esports news.