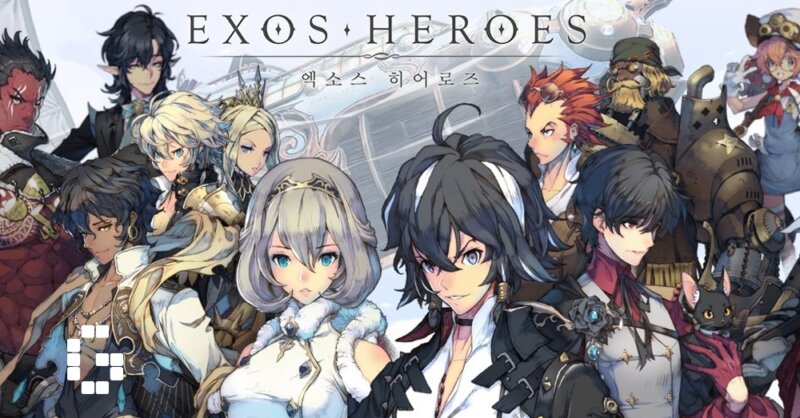 Do you want to know the list of Exos Heroes character tier list? We provide you with a complete list of roles you can choose for your team. These heroes are divided into ranks according to their abilities. We even mentioned your basic abilities, so you can make an informed decision. According to our view of the game, all the heroes mentioned here are divided into specific categories. Having said that, let’s see the complete list of hero levels.

These are the best of the best. They have strong stats and are a valuable addition to the team.

This group of heroes can hold their own against enemies. They provide good buffs to the entire team.

They obviously shouldn’t be your first choice but act as good backups for the A-Tier heroes and a good option to fill up your team.

The midway heroes, not too good, not too bad.

These heroes should be your last-ditch option when it comes to filling up your team. They are pretty fragile and should be left alone unless you don’t have any other option.

They make at the end of the list. That should be enough to tell about these heroes. Better to leave them to their own devices.