Everything we know about Valorant next character KAY/O 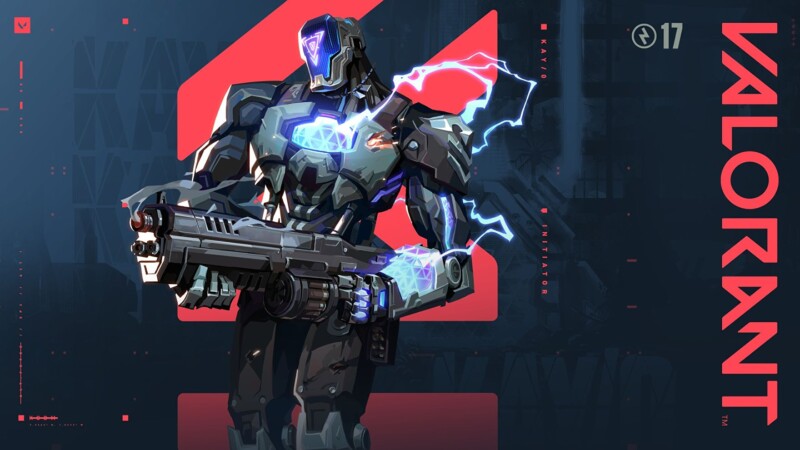 This is Valorant’s latest character called KAY/O, his main ability is the ability to suppress the enemy abilities. He will join the game at the beginning of episode 3 on June 22. The basic skill of KAY/O is the suppression blade. Throw it on the wall and restrain anyone within its explosion radius from using the skill. He also has flash bombs, a frag grenade, and an ultimate “overload” ability. The latter causes his suppression ability to launch in waves from his location, preventing enemies within the range from using his abilities for a short period of time.

Valorant’s is basically counter-strike with magical abilities, or often “magic abilities that are roughly close to the elements of counter-strike”, but the magic here is just…a flash bomb. This is not a complaint, I really like Valorant until random players start yelling at me during the game.

In some notes sent by Riot, character producer John Gorceki wrote that these skills “should be bread and butter gameplay for many of you that have been lobbing nades your whole lives.” At the same time, Game designer Ryan Cousart added: “The throwing knife is a really fun story and I pretty much just thought it would be badass if you could throw a knife into a wall.”