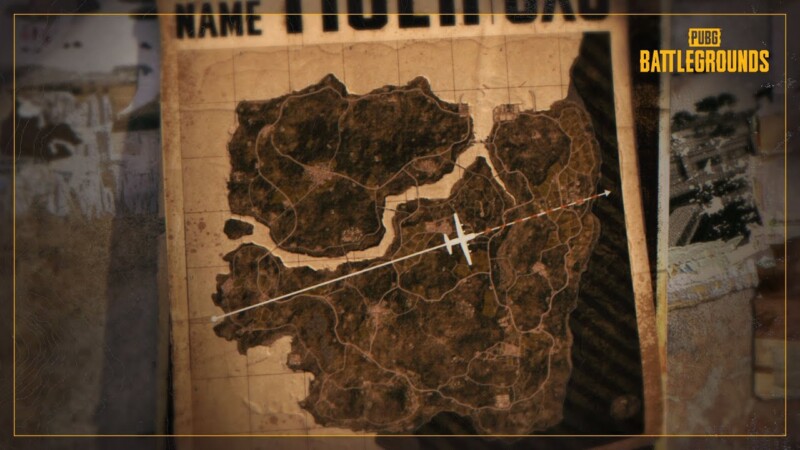 The next PUBG Taego map will soon land on PlayerUnknown’s Battlegrounds on PCs and game consoles. This is exciting news, especially for PUBG players who like to play on the large Battle Royale map. The PUBG Taego map, originally known by its code name “Tiger”, is the first 8×8 map added to the game since the Miramar map was released.

Due to its large size, playing on the upcoming PUBG Taego map may feel similar to the PUBG Miramar and the Erangel map. Although each PUBG map update has a smaller map since Miramar, Taego brings back the slow-paced experience of early PUBG. With such a large map, the chance of being killed after landing is small. However, you need to go further, and it may be more difficult to score kills.

Since its landscape is based on the Korean landscape, Taego’s map looks more like Erangel than Miramar. In the few previews we got, we can see lawns, trees, and urban areas. Although Miramar is often described as a “sniper map” because of its barren terrain, it seems that Tago’s gameplay will be more similar to Erlanger’s mid-range combat.

Not exactly an unknown feature to those who play \battle royale games, but you can really expect the Gulag to be added in PUBG Taego.

There is a short trailer scene that looks like a player is reviving himself. If other players did not actually initiate the revive, we may find a new resurrection item on the Taego Map.

We saw a lot of loot boxes being thrown into the trailer. Although this huge drop seems to be caused by airplanes, we can also see Chinook helicopters in different scenes. Maybe this plane will drop a large number of loot boxes at the beginning of the Taego game, and Chinook will drop a single box later.

Finally, we can see at least two new weapons and one new vehicle in the trailer. As PUBG players quickly realized, the new car looks like a Hyundai Pony Coupe, with a 5.56 K2 assault rifle and 5.56 MK12 DMR on the weapon.