Every Plague Weapon in Thymesia and How They Work 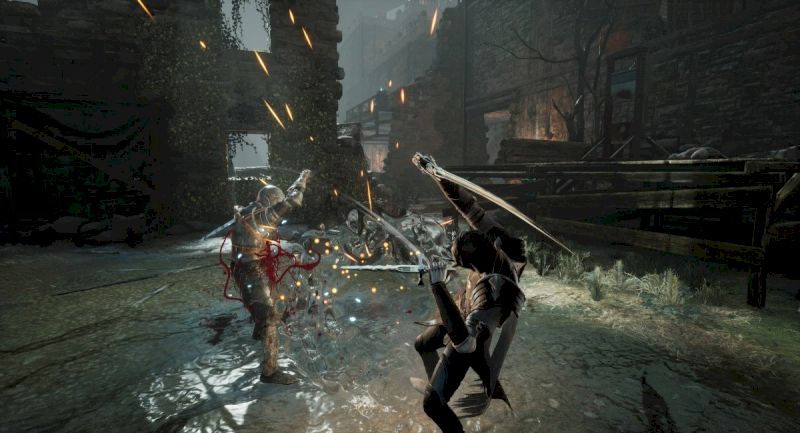 The all-new Soulsborne title, Thymesia has been making quite a name for itself because of its tight and addictive combat gameplay. Though the game’s main character, Corvus, has his own weapons in tow, the weapons he can steal from his enemies can be even more fun to play with, depending on your fighting preferences. Today, we’ll list every available Plague Weapon in Thymesia as well as how Plague Weapons actually work in terms of gameplay mechanics. So, let’s not waste much more time and dive right in!

Plague Weapons are various abilities and weaponry that Corvus can steal from his enemies and use for himself throughout the duration of Thymesia. Luckily, picking up these weapons does not replace Corvus’ trusty saber, dagger, or claws that stand as his trademark weapons.

There are a total of 21 different Plague Weapons that you can pick up throughout Thymesia with up to 2 being equipable at a given time once you’ve unlocked the Talent that gives you the space for a second. Additionally, there are 3 tiers and 7 different weapons laying within them. The tiers match the kind of enemies they’re paired with. There are normal, strong, and boss tiers.

In order to gain access to these weapons, Corvus is going to have to either Reave them or equip them. To Reave them, simply Claw attack an enemy and you’ll gain that ability or weapon for yourself. It’s sort of a copy similar to a Kirby game. The second method is to equip them. To do this, you’ll have to collect the dropped Skill Shards from the corpse of the enemy whose Plague Weapon you’d like to steal. It costs 3 Skill Shards in total to unlock said weapon but you’ll have access to equip it whenever you want.

The last thing to know about when it comes to Plague Weapons is that they can actually be upgraded. Using Skill Shards, you can upgrade your arsenal of Plague Weapons, with each upgrade costing an additional 3 Skill Shards per improvement made. These upgrades are valuable as they offer buffs and other enhancements to Corvus through his use of the weapon overall.

Every Plague Weapon in Thymesia

Every Plague Weapon in Thymesia falls into one of 5 different categories, with various ones overlapping into others. Some, the ones marked with EA for Extended Action, need to have 12 Skill Shards collected in order for them to fit into the listed category.

So that’s all of the various Plague Weapons in Thymesia and how they work. Hopefully, you’ve got a better understanding of how they work and now know how to put them to use.

Related: How to Use Melee Weapons in Thymesia