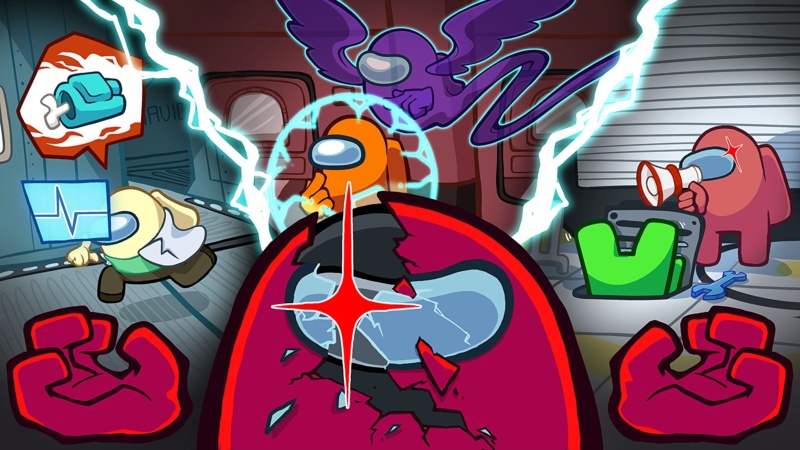 InnerSloth has finally released a huge update for its indie game “Among Us“. This new update adds new roles making the game more interesting than ever. The 4 roles are Scientist, Shapeshifter, Engineer and Guardian Angel. Here in this guide we will go through each role in depth.

The shield is only effective for a few seconds, and Guardian Angels require time to replenish their skills. Hence using the shield too early or too late can cost your crewmates lives.

Engineers are Crewmates who can use Vents to travel quickly across the map. Previously, Vents could only be used by Impostors in “Among Us.” but unlike Impostors, Engineers can only stay in the vents for a limited period.

Also you need to make sure that your teammates do not see you venting as you can be confused with Impostor.

Shapeshifters are the Impostor who can take on the appearance of any Crewmate. They have the ability to shapeshift into someone else in order to frame someone for a crime.

Shapeshifters can only maintain their other forms for a short period of time before reverting to normal. They also can’t conduct back-to-back transformations.

Scientists cam monitor the vital indicators of their crew members at any moment. The Scientist’s monitor has a battery that they must replenish by completing tasks. 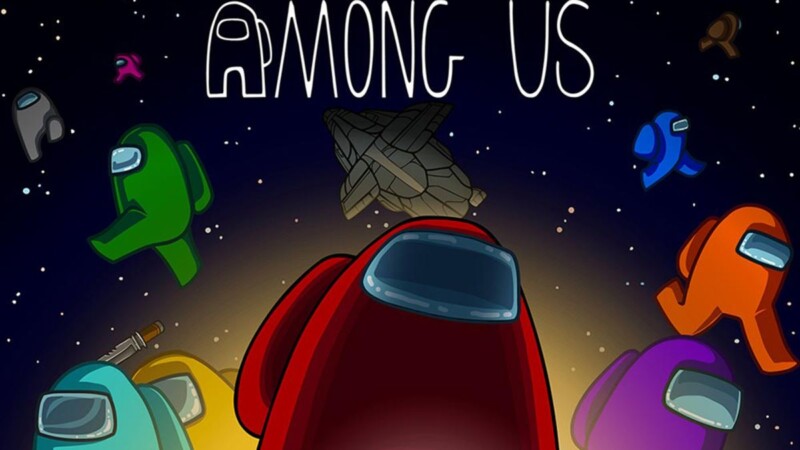 Among Us on G2A