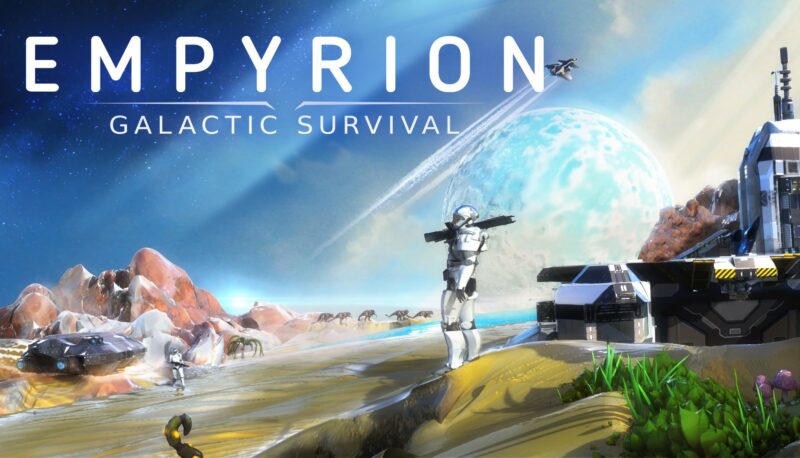 I actually love this game. It has had it’s rough spots for me here and there, but for the most part it’s been lovely.