Elden Ring Crepus’s Vial | How to Get 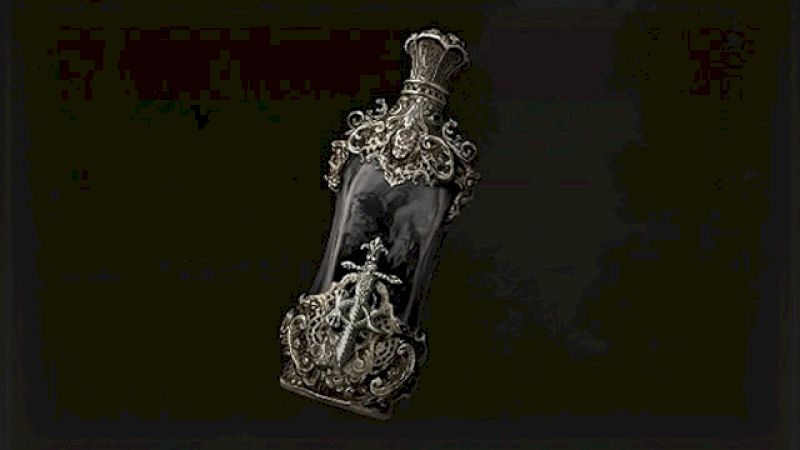 Elden Ring is the first Soulsborne with a stealth feature that goes beyond merely praying. As a result, several dungeons may be trivialised by just going on a backstab binge. Having said that, there are a number of situations in which you just cannot remain stealthy. So, if you want to remain in the shadows, you might need some help. Enter Crepus’ Vial, one of numerous talismans seen in video games. This item is useful for players looking to stealth their way through dungeons, but it isn’t a surefire solution. Let’s find out where it is so we can talk about it more!

How to Get Crepus’s Vial in Elden Ring

The Crepus’s Vial is most likely one of the awards you’ll receive when completing the Volcano Manor questline. Rileigh the Idle, your second assassination target, is who you must eliminate in order to obtain this goods. So, when you get at Volcano Manor and start taking requests, you’ll inevitably get up to this point. Crepus’ Vial muffles all sound while you move, allowing for far easier assassinations or lessening the likelihood of being ganged up on by opponents early in a dungeon.

Volcano Manor is home to a number of items, including the magnificent Bloodhound’s Step. To reach here, you must first complete the main section of Rya’s questline to teleport down there, or you will be transferred there by the Abductor Virgin at Raya Lucaria Academy.

Rya’s mission requires you to travel to Birdseye Telescope, located north of Laskyar. Speak with her to obtain her quest to obtain the Necklace. To find the Boilprawn Shack, head northwest. To obtain the necklace, either buy it or kill the thief. When you visit the Lux Ruins, Rya will transport you to the Volcano Manor (or on the high of the Grand Lift of Dectus). She will transport you to the Manor.

All of the Manor tasks are assassination assignments. These are rather straightforward Invader battles. Simply travel to where Tanith points you and destroy the adversary there. Salute to the Revolution! The Vial will be yours after the second kill. You may now dash at an adversary without them turning around… Unless they have infinity-sight. And that may be all there is to it. Get to the Volcano Manor, work your way through the assassination targets, and you’re done!