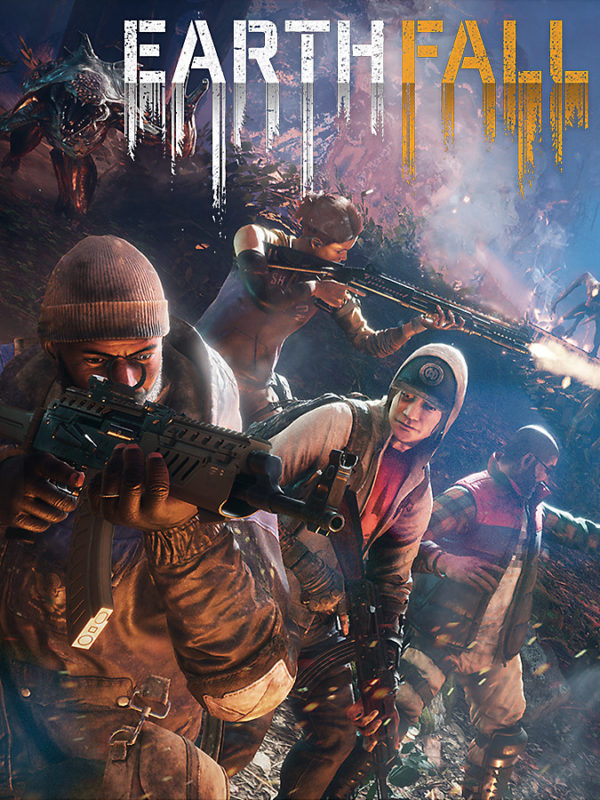 When the world ends, the battle begins! With Earthfall’s co-op shooter, gather your friends, load your weapons, and collect your portable defenses to work together as a team and fight through swarms of ferocious aliens. Complete objectives, fortify and defend resistances, and use 3D printers to create more weapons, barricade turrets to achieve the objective by assassinating the alien trash through 10 epic levels of brutal combat and rich knowledge.

Earthfall’s co-op shooting gets repetitive quickly due to a lack of randomization or progression and it never injects enough new ideas into the Left 4 Dead blueprint to be interesting.

It’s Left 4 Dead with aliens down to the very core, but a flattering rendition of the formula that’s worth playing with friends.

Unfortunately this game does not live up to the memory of Left 4 Dead. Shooting mechanics are not great no real feel to the guns at all. Matchmaking is very poor. I wanted this to be good but sadly am not able to enjoy it.