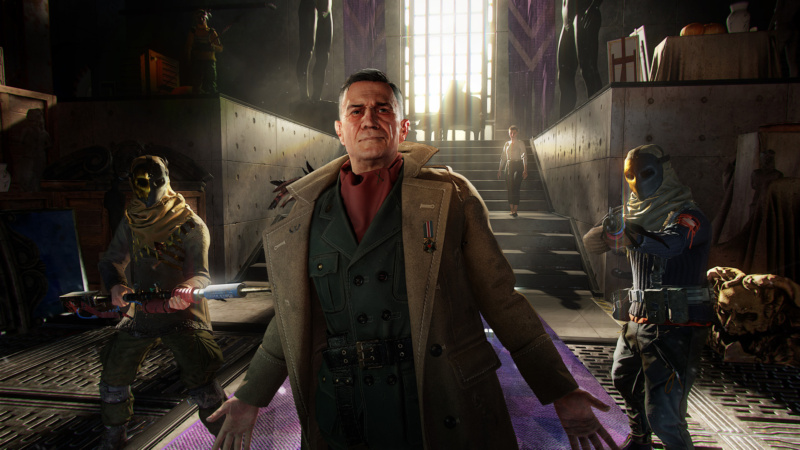 Dying Light 2 is set to be released on February 4, 2022, but Techland has already announced an ambitious plan of DLCs and updates for the game. In this guide we will show you the 6 months roadmap of Dying Light 2.