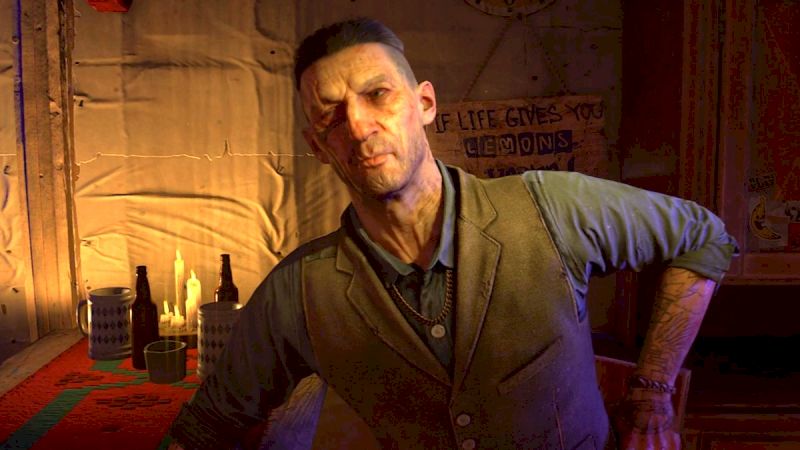 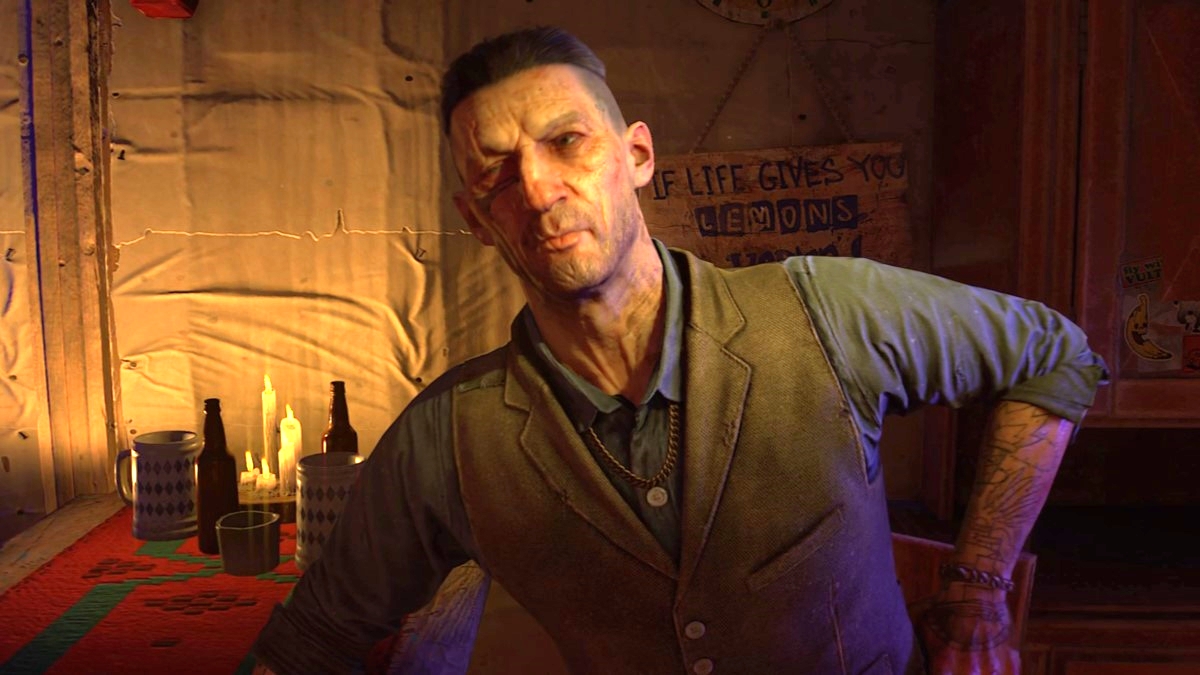 Dying Light 2 Stay Human has a little bit of a damaged world, and parkour doesn’t actually assist on the subject of game-busting bugs. Fortunately, a brand new patch for the PC model is snuffing out a few of these points.

Update 1.2 is concentrated “on technical and gameplay issues,” in response to the patch notes. Chief amongst these are deathloops — to not be confused with the wonderful Arkane game — which might trigger gamers to respawn in areas that prevented them from finishing quests. Those are all eradicated in response to developer Techland, and the identical goes for development bugs in quests like The Lost Light, Double Time, and Nightrunners.

Speaking of which, some Nightrunner instruments have been fastened. The paraglider, grappling hook, and PK crossbow upgrades awarded by way of co-op will now be given to you correctly. You’ll discover a change when utilizing that crossbow in fight too. Enemies will react in another way in response to the burden of your assaults — the crossbow will hit them in another way than a heavy blunt object, for instance. Furthermore, they’ll ragdoll extra steadily and extra realistically now.

Additionally, PC patch 1.2 makes adjustments to the nighttime enemies, UI/UX, and even the ultimate boss combat. See the complete record of adjustments beneath.