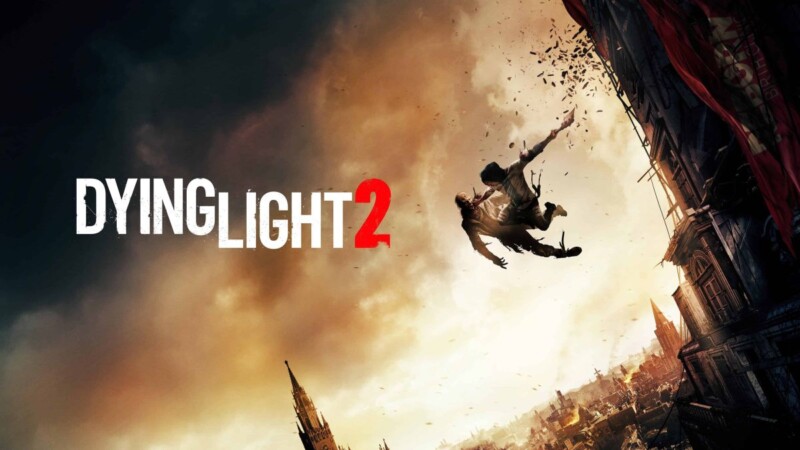 In Dying Light 2, there is a secret easter egg gun, which takes the form of a hand gesture resembling a finger gun. Lets look on how you can unlock this cool finger gun in Dying Light 2.

In Dying Light 2, the finger gun is hidden in the developer room. Inside the developer room, you’ll find some fun Easter eggs as well as a “thank you” from Techland. As you enter the room, turn right to go down another corridor that leads past the kitchen. Continue walking until you see the bright PUB in neon lights.

Enter the bedroom with the teddy bears and sit next to them in a “campfire” setting. As you sit on the bed, more teddy bears will begin to appear around you as a result of electrical strikes. They come in both large and small sizes, so you’re basically just sitting there while these furry friends spawn.

After a while, the Techland poster in front of you will spawn the finger gun blueprint as well as Techland’s alternate logo. Finally, you can get out of bed and approach the blueprint to collect it which is known as Left Finger of gloVa.

Keep in mind that crafting one finger gun will cost you 369 Scraps. It’s a powerful weapon to use, but keep as many Scraps as possible in your inventory. You’ll have 16 shots to use after crafting before making another.