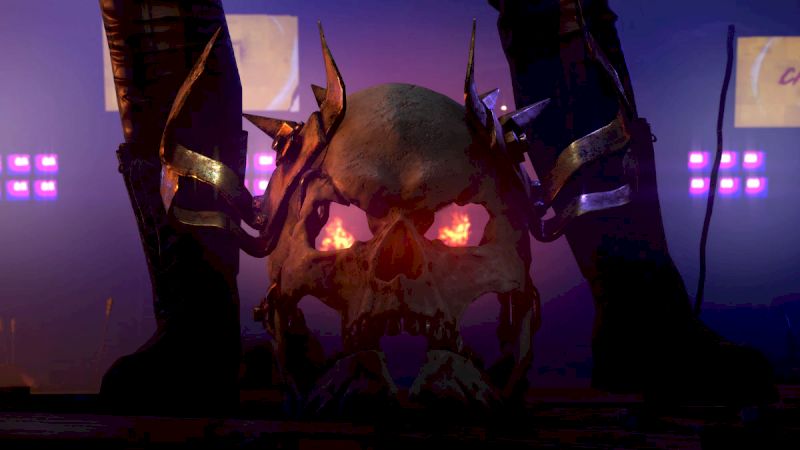 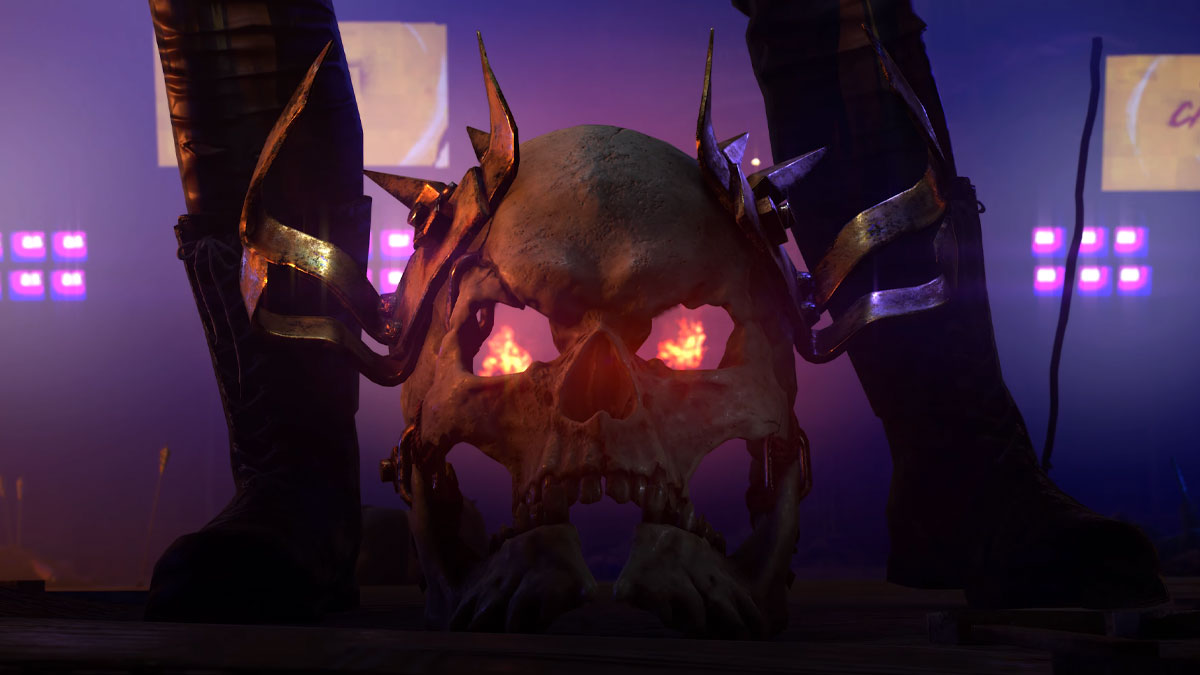 It was solely a few month in the past {that a} datamine of Dying Light 2: Stay Human reportedly revealed video and audio of “gladiator-themed” story DLC. Thanks to a brand new teaser for the game’s first DLC, that report is now trying fairly correct.

Techland has launched a teaser trailer for Dying Light 2’s Bloody Ties enlargement. In the video, we see two combatants going face to face in what definitely does seem like a combating pit. One fighter manages to kill the opposite earlier than selecting up a horned cranium masks (seen within the picture on the high of this text). The teaser runs simply over 30 seconds, in order that’s it so far as game footage. Take a search for your self:

The teaser ends with a promise of a full reveal of the DLC at Gamescom Opening Night Live. That livestream will air Tuesday, August 23 at 7 PM BST / 2 PM ET / 11 AM PT, at which level we’ll hear extra about what this DLC entails. We could make some guesses based mostly on the earlier datamine, although the content material is clearly topic to alter. Reportedly, Bloody Ties can be set within the Astrid Opera House — Astrid being the identify of the woman in control of the world. Other new characters embody a gladiator buddy of hers and a rival fighter, and it appears the DLC will provide two endings relying on which one in every of them you aspect with. There’s additionally an up-and-coming contender who will buddy up with the participant character.

Gamescom can be each an in-person and on-line occasion this 12 months, and we’re due for another huge game displays as a part of the convention. For instance, Ubisoft can be showcasing a number of titles on the show. A Skull & Bones-focused Ubisoft Forward stream already occurred, however we’re anticipating to see the pirate journey as a part of Gamescom as nicely. It’s releasing in November, in any case.