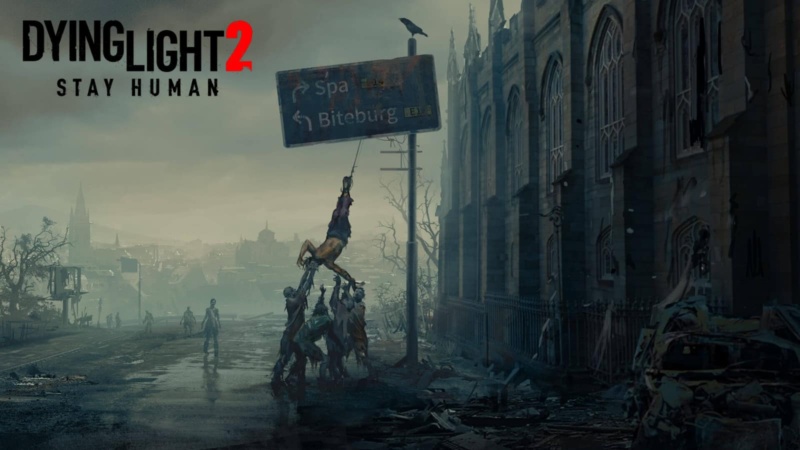 In Dying Light 2, one of the most terrifying zombie that can pay you a visit is Banshee. If you catch the attention of Banshee’s you should brace yourself for a fight. In this guide we will tell you on how you can fight this zombie witch creature Banshee.

The Banshee can easily leap great distances due to its lengthened arms and tremendous agility. Due to this it becomes dangerous to strike her and put her down. Due to her sharp claws and pouncing strikes she has the potential to mutilate you.

With these threats in mind, the best strategy to defeat the Banshee is to make use of your dodge manoeuvres as often as possible. Usually when she jumps atop one of the ordinary infected beware as she is preparing to pounce.

When she leaps, dodge to the left or right to evade her attack, then hit a couple of times on the orange parts of the body. Furthermore, if she’s attacking on foot, do a backward dodge to evade and then strike her. Try to evade as much as possible and hit her whenever possible, to reduce her health.

If all else fails, you can turn on Toggle your Survival Sense to find the nearest safe haven.