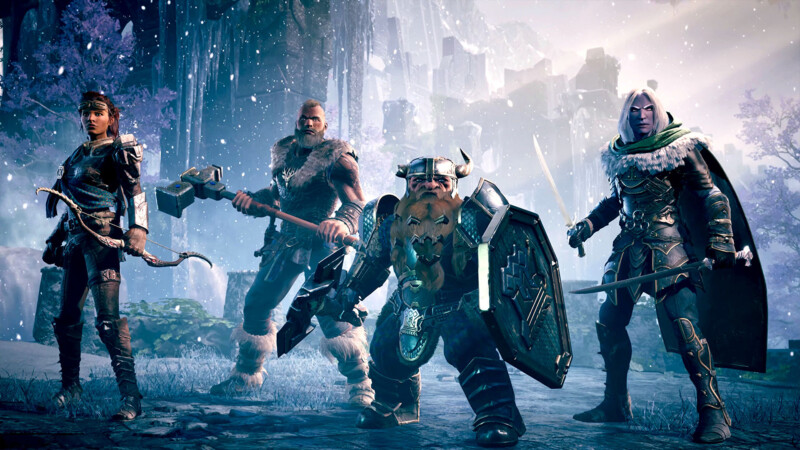 When it comes to tabletop role-playing games, few people can compare the influence that Dungeons and Dragons have on this genre. And now, Dungeons & Dragons: Dark Alliance series is finally here for fans to experience. Following this are some optional tasks in the game, such as finding the dwarf cup for the “Goblins as the Gates” task.

This task instructs the player to find eight missing cups in Icewind Dale and return them to the dwarven warriors. However, for new players in Dungeons and Dragons: Dark Alliance, these cups are difficult to find from the first act, so here is the location of all lost items.