Does Dead by Daylight Have an Esports Community? Answered 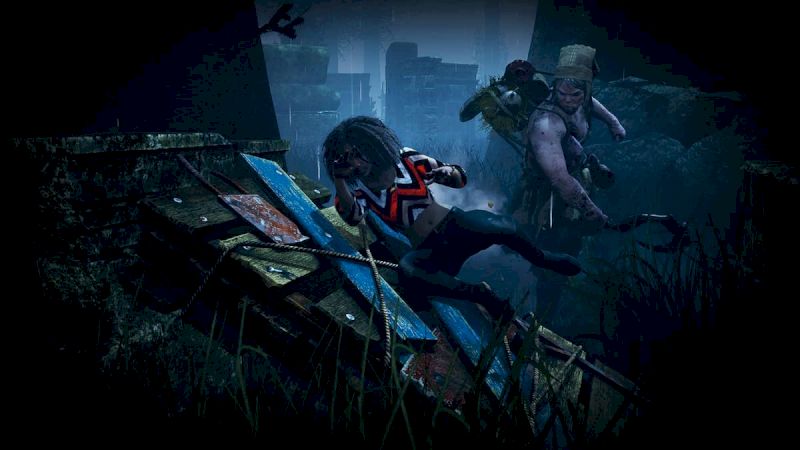 Dead by Daylight is a pretty popular online game, with an all-time concurrent player max of 105,093 according to SteamDB. It’s also a very watchable game, as streams on Twitch and YouTube of Dead by Daylight draw some pretty solid viewership numbers. It stands to reason, then, that Dead by Daylight could have a decent shot at being a professionally-played Esport. Does Dead by Daylight have an Esports community, though?

Well, yes and no. There is a Dead by Daylight Esports community, based primarily out of Twitch Rivals. The quirky thing about that, though, is that the game only seems to have tournament potential in October, when Halloween rolls around. It makes sense; you want a themed game for people to compete in on the holidays, and Dead by Daylight fits that bill to a tee.

Related: All The Dead by Daylight DLC: How Much Would it Cost?

Outside of that, though, there isn’t much in the way of organized Dead by Daylight play or tournaments. Behaviour did take a swing at bringing the game into the Esports scene around 2018, but they ran into a conundrum: if they wanted the game to be truly viable for a competitive market, they would have to dial back on a lot of the game’s more creative touches like its original characters and lore. The devs decided that wasn’t the direction they wanted to take the game, and backed down. It’s just as well; Dead by Daylight, while a very fun game to play, is already pretty toxic due to the nature of its asymmetrical framework. Attempting to rework a game like that for a truly competitive scene is just asking for trouble.

There have been a couple of official Dead by Daylight tournaments in Japan and Thailand organized by Behaviour, and they have drawn decent viewership. At the end of the day, though, there just doesn’t seem to be enough consistent interest in the game as a spectator sport. It’s fun to watch streamers play because you get to see their floundering reactions, but it’s not nearly as fun a game to watch someone sit and play quietly.