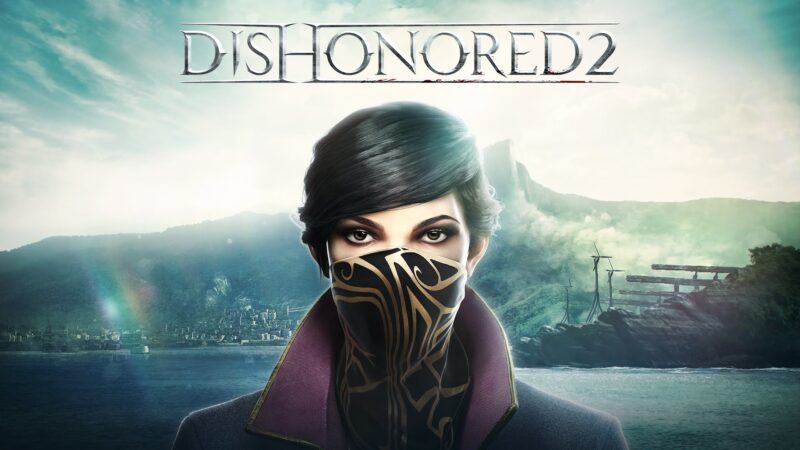 Dishonored 2 is an action-adventure video game developed by Arkane Studios and published by Bethesda Softworks. The sequel to 2012’s Dishonored, the game was released for Microsoft Windows, PlayStation 4, and Xbox One on 11 November 2016. After Empress Emily Kaldwin is deposed by the witch Delilah Copperspoon, the player may choose between playing as either Emily or her Royal Protector and father Corvo Attano as they attempt to reclaim the throne. Emily and Corvo employ their own array of supernatural abilities, though the player can alternatively decide to forfeit these abilities altogether. Due to the game’s nonlinear gameplay, there is a multitude of ways to complete missions, from non-lethal stealth to purposeful violent conflict.

Enemy detection works on line-of-sight, with players being able to use cover or high areas out of enemies’ cones of vision to stay undetected. Darkness can aid the player in staying hidden, but it is only effective at a distance. Enemy alert meters and musical cues let the player know if they have been spotted. Noise will cause enemies to go to investigate, including noise made by broken bottles or the player striking a sword against a wall; this may be used deliberately to lure guards into traps or disrupt their patrol route. Players can look through keyholes to help them survey a room before entering and can lean to look from cover without fully exposing themselves. The player is able to be detected if they peer out from behind a wall for too long, a feature not seen in Dishonored. To avoid detection, the player may choke people out or slit their throats. Bodies can be carried away and concealed. Alarms can be disabled to assure that enemies are not alerted to the player’s presence. Walls of Light, deadly electrical barriers powered by wind or whale oil, are subject to have their power turned off or be rewired so that only enemies are killed by going through them. Whale oil canisters explode on harsh impact, and can be thrown at enemies to that end. 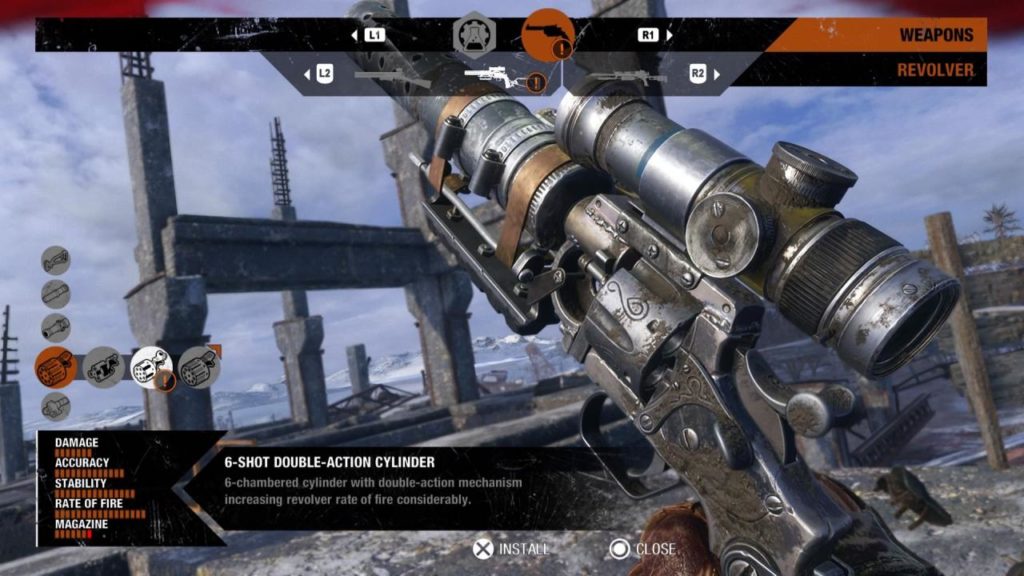 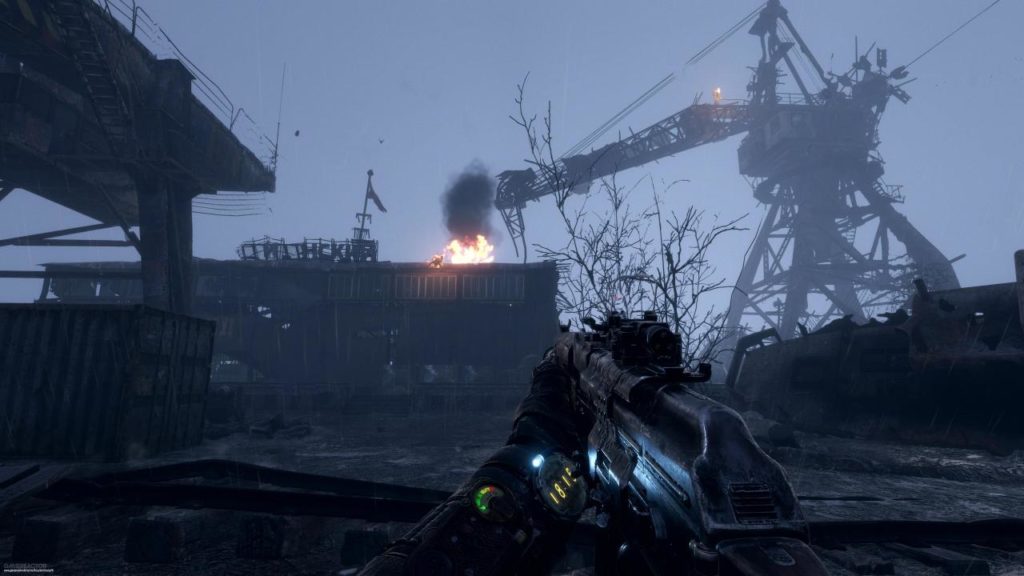 A superb sequel from every angle, Dishonored 2 accommodates any type of chaos you choose to throw at it.

A rich, detailed world, tense stealth and frenetic action. Dishonored 2 has it all.

With the potent possibilities inherent to its gameplay, ample replay value, and mesmerizing environments, Dishonored 2 certainly feels like more of the same – and that’s a very good thing indeed.