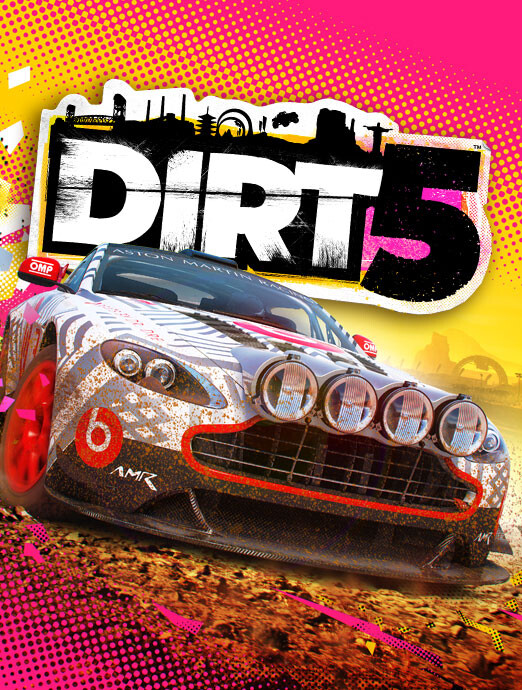 Dirt 5 is a racing game focused on off-road racing. Disciplines within the game include rallycross, ice racing, Stadium Super Trucks and off-road buggies. Players can compete in events in a wide range of locations including Arizona, Brazil, Morocco, China, Italy, New York City and Norway. The game includes a dynamic weather system and seasons, which affect the racing; for example, the player can only compete in ice racing events in New York during winter months. A four-player splitscreen system is also introduced into the game.

Dirt 5 also features a narrative-focused career mode that pits the player character against a rival driver called Bruno Durand (voiced by Nolan North) in a series of championships. The player also has a mentor called Alex “AJ” Janiček (voiced by Troy Baker) who provides them with advice throughout their career.

A new studio in charge sees Dirt regain some of its old swagger in a fun, frequently beautiful but occasionally hollow arcade racer.