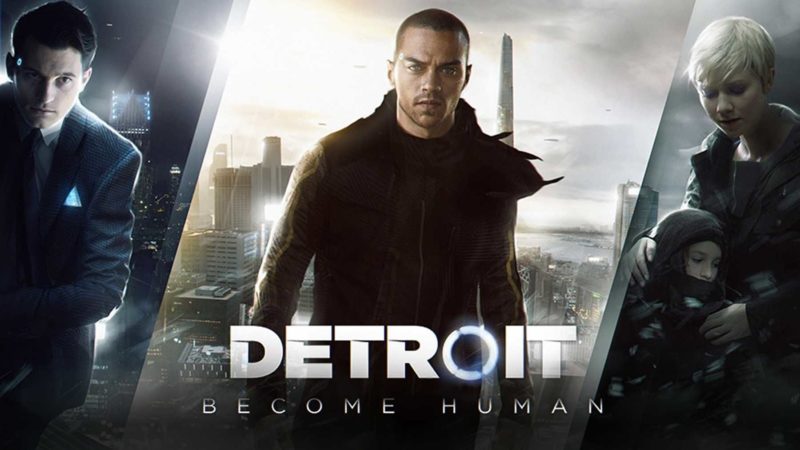 Detroit: Become Human is a wonderfully silly interactive drama that meaningfully bends to your will.

Occasionally fun but often unconscientious, Detroit: Become Human takes steps in the right direction but retains too much of the old Quantic Dream formula.

While some of the writing is a little on the nose, when this game works it works really well. Overall I’ve had more good than bad times with it.