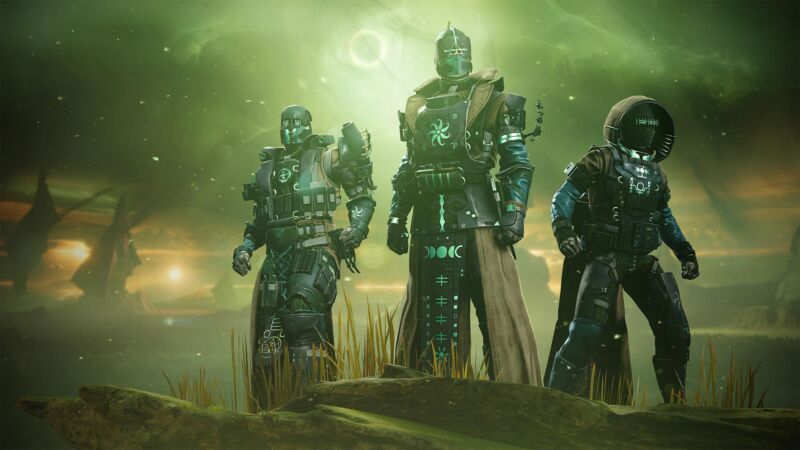 The Witch Queen update has finally arrived, and gamers have never been more ecstatic. The Season of the Risen update adds a tonne of new content to Destiny 2 as well as a new expansion to the Campaign mode. Once you begin the Campaign, you will encounter a Boss, Lightbearer Knight, who will prevent you from progressing.

As you go through the game, you may be asked to play Destiny 2 in Be Brave or Become Legend mode. If you’re looking for a challenge, I’d suggest transforming into Legend. If you want to play it casually, pair it with Be Brave.

The Lightbearer Knight is the first Boss you’ll encounter as you enter the brand new Destiny 2 Witch Queen. The basic game concept here is to beat him as quickly as possible while sustaining as little damage as possible, correct? Well, it’s not that simple. Why do you inquire? That’s because after you defeat the Lightbearer Knight, he resurrects and you’ll have to battle him again.

This continues indefinitely or until you die. The reason for this is that, like the Guardians, the Lightbearer Knights have their own Ghosts. A Ghost is a relic of a vanquished monster, and after some time, the Ghost will resurrect the fallen creature.

It’s rather simple to defeat the Boss. First and foremost, you must defeat the Knight himself. Any weapon of choice will suffice. Once you’ve overpowered him and converted him to his Ghost form, your Ghost will be stunned and may converse with you. The Lightbearer Knight will revive as a result, and you will have to defeat him a second time.

Then you’ll have to move closer to the Ghost and push the button that appears to end the Ghost’s life. When you press it, your character will grab and crush the Ghost. It is possible to beat the Boss in Destiny 2 Witch Queen with this method.