Destiny 2 Iron Banner is being revamped for Season 17 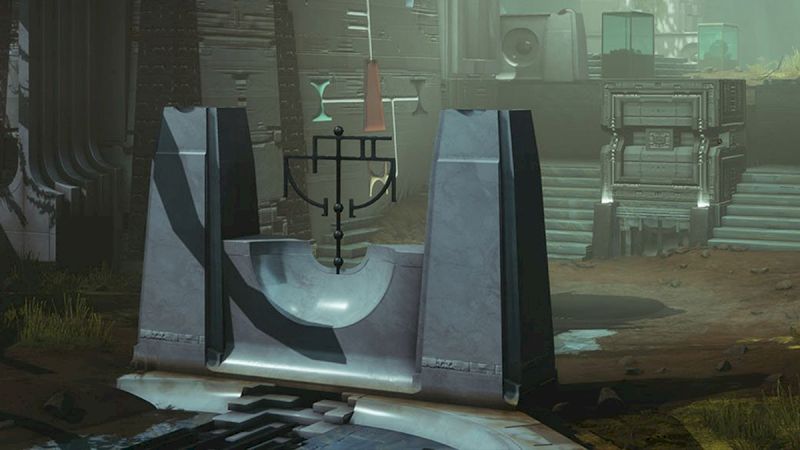 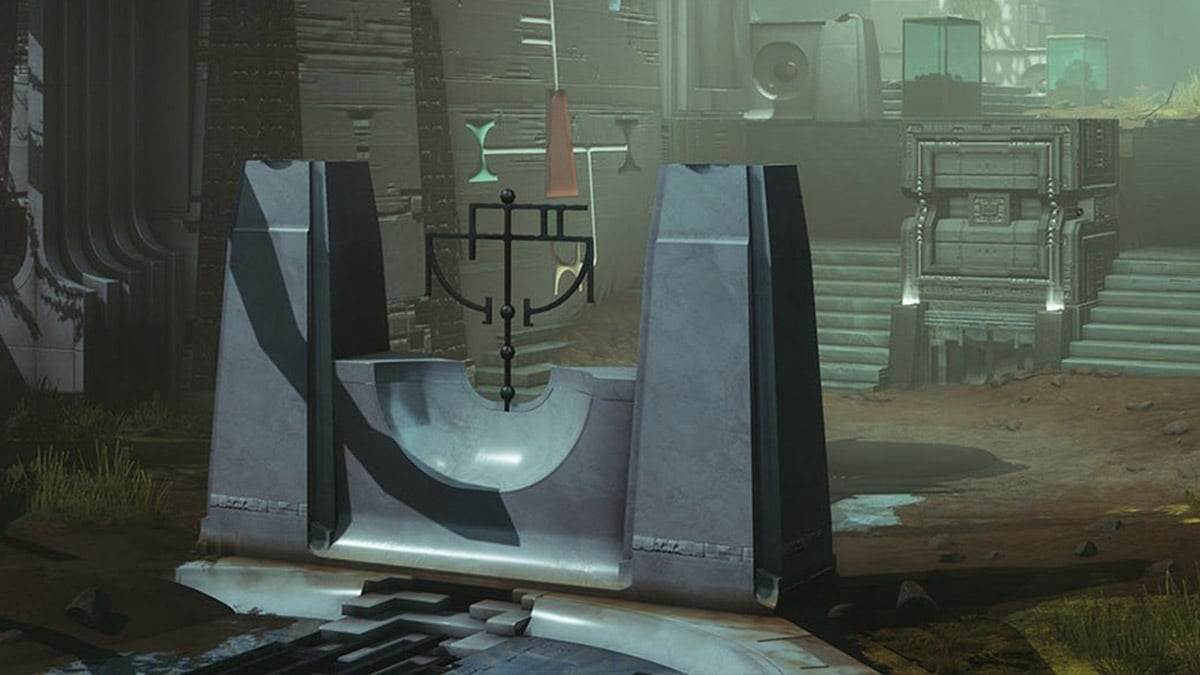 Destiny 2’s Guardian Games are taking place at once, however the competitors between Hunters, Titans, and Warlocks isn’t the one factor on Bungie’s thoughts. Iron Banner is an enormous a part of multiplayer too, and it’s getting revamped for the game’s subsequent season.

The latest This Week at Bungie put up breaks it down. “With the events of Season of the Risen showing Lord Saladin in a new role, it seems fitting that there [would] be a few changes to Iron Banner as well,” it reads. These adjustments contain bringing again Rift and altering the “core philosophies” round how Iron Banner works. “We want people playing every day, and we want it to feel different and special,” says principal designer Alan Blaine. The adjustments are supposed to incentivize new and common gamers to offer Iron Banner a go.

That’s why they begin with status bonuses and multipliers. Each successive Iron Banner match will add an increasing number of status. You’ll additionally obtain a bonus primarily based in your present rank, and finishing even a single each day problem offers you a whopping 100% multiplier for the remainder of the week. Lastly, you may put on Iron Banner armor, weapons, and ornaments to extend your gear multiplier.

Iron Banner, together with the Crucible generally, will see the return of Rift. The staff game doesn’t include any main adjustments, but it surely ought to nonetheless be enjoyable to dunk the Spark once more. There’s additionally an entire new map coming with Season 17 too. Disjunction (seen on the high of this text) is a symmetrical map with three lanes, set within the Pyramid on Savathûn’s Throne World.

Bungie is at all times tweaking Destiny 2, and that goes past seasonal content material. The most up-to-date hotfix patched up some points with the aforementioned Guardian Games and the drop fee for The Title SMG. It gained’t be the final hotfix we see.