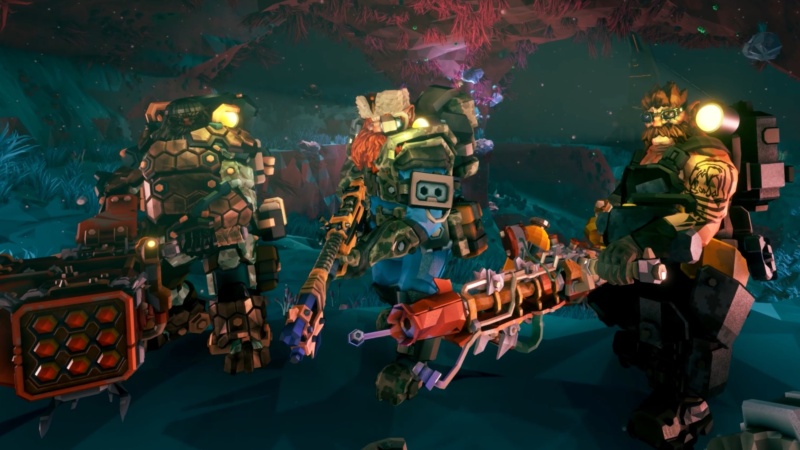 Deep Rock Galactic is an squad-based shooter. Morkite is one of the many resources in the game. In this guide we will tell you about where to find Morkite and its uses.

In Deep Rock Galactic, during the “Mining Mission” you will have the goal of mining Morkite for a number between 200 and 400. Morkite is seen on the wall as a brilliant, glittering blue cuboid mineral. Morkite is only a mission goal; it serves no use other than that.

Morkite emits a faint glow in the dark and breaks with a single strike, making it simple to mine.

Unfortunately, because the mines in the games appear at random, it is hard to specify exactly where you may discover the mineral. It spawns in the first area, and additional veins will spawn as you progress deeper into the underground. 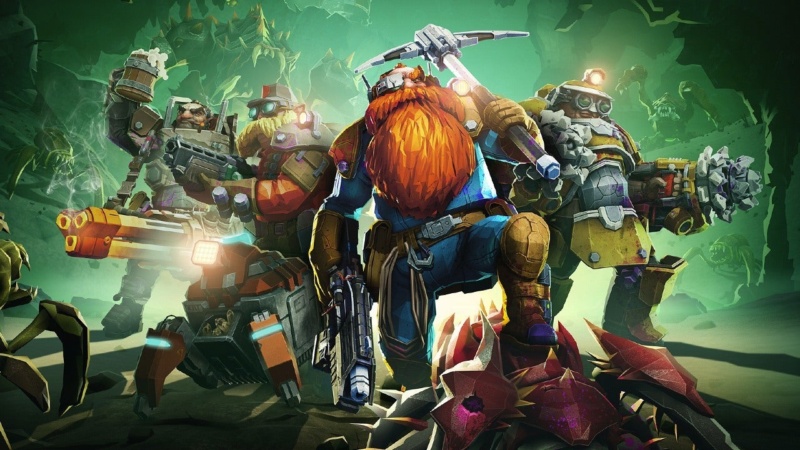