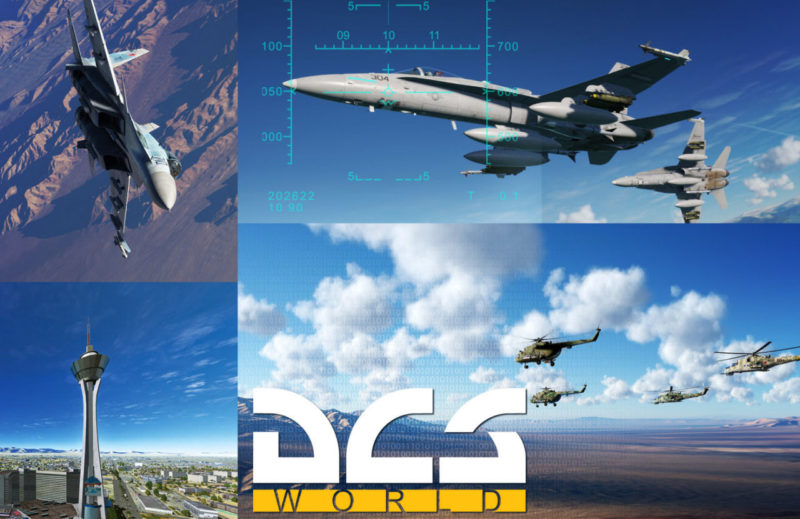 Digital Combat Simulator World (DCS World) is a free-to-play combat flight simulator. It includes a free simulation of the Sukhoi Su-25T Frogfoot attack aircraft and TF-51D Mustang, an unarmed training variant of the P-51D Mustang. DCS is expandable through additional official “modules” as well as user-made add-ons and mods.

The mission editor utilizes Lua support and a campaign editor for user created tasks. This allows users to extend provided missions with content created independently from module publishers, or create their own unique scenarios. Users of DCS World can host their own servers with user-made missions for co-operative and/or adversarial multiplayer missions with or against AI units.