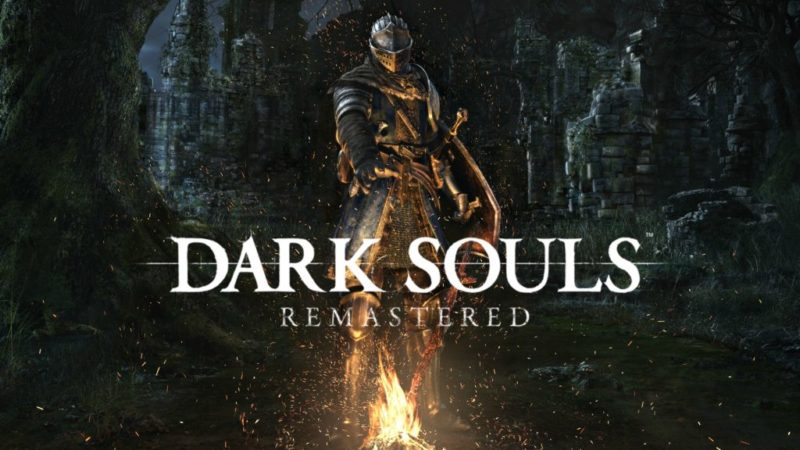 Dark Souls is a 2011 action role-playing game created by FromSoftware and distributed by Namco Bandai Games. An otherworldly replacement to FromSoftware’s Demon’s Souls, the game is the second portion in the Souls arrangement. Dark Souls happens in the anecdotal realm of Lordran, where players expect the role of a reviled undead character who starts a journey to find the destiny of their sort.

A remastered form of the game, named Dark Souls: Remastered, was discharged worldwide for PlayStation 4, Xbox One, and Windows in May 2018, and for the Nintendo Switch on October 19, 2018. The remaster was ported by the Polish studio QLOC, while the Switch adaptation was ported by the Singaporean studio Virtuos. The game runs at a local 60 casings for each second on all stages aside from the Nintendo Switch and supports a 4K goals on the PlayStation 4 Pro, Xbox One X, and Windows.

The reviewer’s job is difficult when it comes to a game like Dark Souls. It’s not a game that you play to relax. It doesn’t care in the slightest about whether you’re enjoying yourself, and it doesn’t give a fig for your notions of entertainment or your mental well-being. If you just play games for fun, this isn’t for you, and no amount of insistence on my part is going to change that.

Dark Souls requires intense focus. This isn’t a lighthearted romp in a bright and colorful fantasy world; it’s a methodical journey into the frightening unknown. And that’s what makes it so riveting.

Dark Souls is one of the best games ever made. Treats older players as they have learned to play. And it teaches new players the delights of the rewards of participating in a great, well-built, refined, and difficult game as a fair one is expected to be.