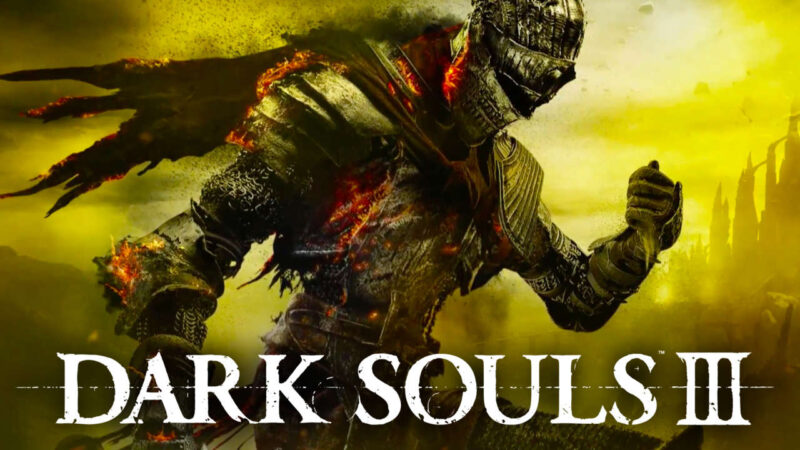 Dark Souls III is an action role-playing game played in a third-person perspective, similar to past games in the arrangement. According to lead chief and arrangement creator Hidetaka Miyazaki, the game’s gameplay configuration followed “intently from Dark Souls II”. Players are outfitted with a variety of weapons to battle against adversaries, for example, bows, throwable shots, and blades. Shields can act as secondary weapons yet they are mainly used to divert adversaries’ attacks and shield the player from suffering damage. Each weapon has two basic kinds of attack, one being a standard attack, and the other being marginally more remarkable that can be charged up, similar to FromSoftware’s past game, Bloodborne. In addition, attacks can be evaded through avoid rolling. Bonfires, which fill in as checkpoints, get back from past installments.

Ashes, according to Miyazaki, play an important role in the game.Magic is featured in the game, with a returning magic framework from Demon’s Souls, presently known as “center points” (FP). When performing spells, the player’s center points are devoured. There are two separate kinds of Estus Flasks in the game, which can be allotted to fit a players’ particular play style. One of them tops off hit points like past games in the arrangement, while another tops off center points, a feature new to the game. Combat and developments were made faster and more liquid than Dark Souls II;as several player developments are performed all the more rapidly, allowing more damage to be done in a shorter time of time.

Dark Souls 3: The Ringed City’s fun twists and turns and terrifying bosses are a satisfying conclusion to the trilogy.

Gorgeous but empty, challenging but not always fair, The Ringed City is a weak reflection of the series’ best traits.

The Ringed City moves and ends a little too quickly–well before it gets all the mileage it can out of its setting and premises–but that’s a small knock against what’s otherwise an exceptional send-off. A well of inspired locales and a renewed focus on the series’ obsession with cycles, death and rebirth, and the passage of time, plus a few spectacularly designed and animated foes round out a worthy conclusion to a storied franchise.