Dark Pictures: The Devil in Me Locks in a Release Date in an Ominous New Trailer 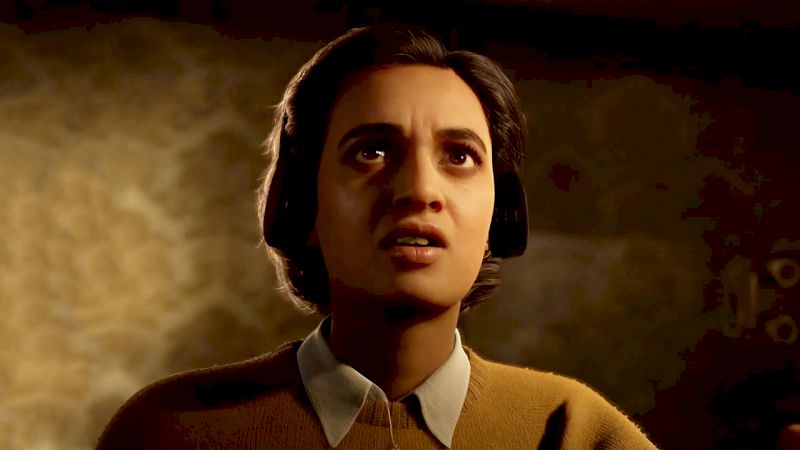 Supermassive Games’ The Dark Pictures Anthology rolls on with The Devil in Me, and now we all know once we’ll be capable of delve into its depraved parlor video games. But first, we have now a brand new trailer, which showcases loads of the standard Supermassive “pretty people in peril” stuff, but in addition boasts expanded exploration choices, extra in-depth puzzles, and extra. You can try the trailer for your self, beneath.

For those that haven’t been maintaining or had been a bit confused by that trailer, The Devil in Me is impressed by H.H. Holmes, a real-life serial killer who constructed an notorious “murder castle” to dispatch of his victims. Here’s the game’s official description…

“A group of documentary filmmakers receives a mysterious call inviting them to a modern-day replica of serial killer H.H. Holmes’ ‘Murder Castle’. It’s an opportunity that’s too good to pass up and could be just the thing they’re looking for to win some much-needed public interest. The hotel is the perfect set for their new episode, but things aren’t quite as they seem. The crew discover they’re being watched and even manipulated, and suddenly there’s much more at stake than just their ratings!”

The Dark Pictures: The Devil in Me arrives on PC, Xbox One, Xbox Series X/S, PS4, on PS5 on November 18. Ah, simply in time for… a number of weeks previous Halloween.