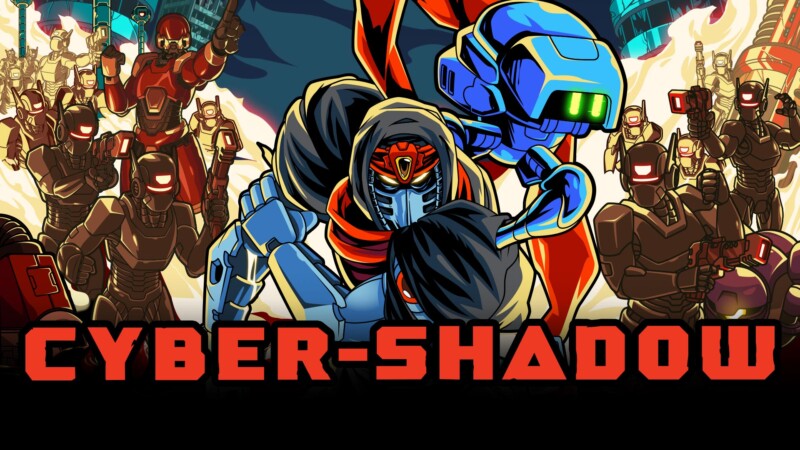 Cyber Shadow is a side-scrolling platforming game in which players control a ninja character who battles enemies with a sword and various special abilities acquired as subweapons. It features an 8-bit aesthetic which shares similarities to Shatterhand and contains several gameplay elements of Ninja Gaiden, Mega Man, Castlevania and similar games, which include snaking paths and occasional backtracking. Several bosses are present. The game’s story is told primarily through cinematic cutscenes, though in-engine ones are used as well.

Cyber Shadow isn’t afraid to just be what it is: an unapologetic, retro-inspired action game. If you’re looking for a rock solid side-scroller, this is absolutely worth your time

The Soundtrack, the gameplay, they just bring back awesome memories, nice game overall