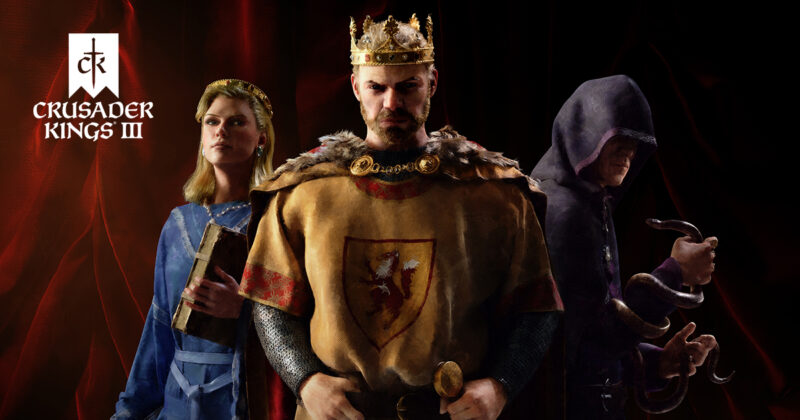 Crusader King 3 takes the throne as the new king of historical strategy by expanding on and deepening the best parts of what made its predecessor memorable and unique.

The king is dead, long live the king!

All the leaders of the world should gather once a year to play in a Crusader Kings III e-sports tournament. The winner gets control of Australia for the respective following year.