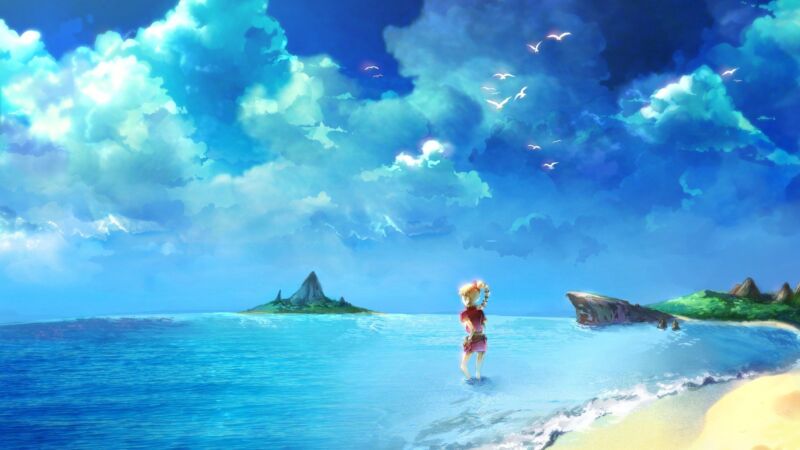 Chrono Cross: The Radical Dreamers, a remastered version of the game, has finally been released after nearly two decades. You’ll come across some dragons that need to be fed when you breach into the Viper Manor. Acacia dragons and a plethora of lure doors may be found in Viper Manor. You’ll get the vital stuff to the Manor after feeding 10 of those dragoons. As you go, you’ll come upon a closed door within the Manor. So, here’s our approach on opening a locked door on the Viper Manor in Chrono Cross.

How to Open Locked Door at Viper Manor in Chrono Cross?

When you’ve approached the closed door, get closer to the golden statue of a snake. Interact with it to bring up the knob with the numbers. To unlock the door, you must display the knob the proper number of times. However, twisting the knob improperly will send you spiralling downwards and directly into a cage.

You’ll notice three guards across the cage now that you’re imprisoned. When you engage with them, the guards will unlock the cage to teach you and your family a lesson. Then you disguise yourself as the three guards and continue through the Viper Manor.

There will be a number of adversaries if you leave the cage by taking a right. Taking a left, though, will take you to Glenn, who continues to forget the door codes. Take a left and enter Glenn’s chamber through the principal room. Move closer to the wall and collaborate with it.

There will almost certainly be a notice that says “This week’s code.” It is turning the knob 7 times to the right and 3 times to the left. Return to the locked door at Viper’s estate to properly turn the knob and unlock the door.