Chrono Cross Unlock Every Character | How To 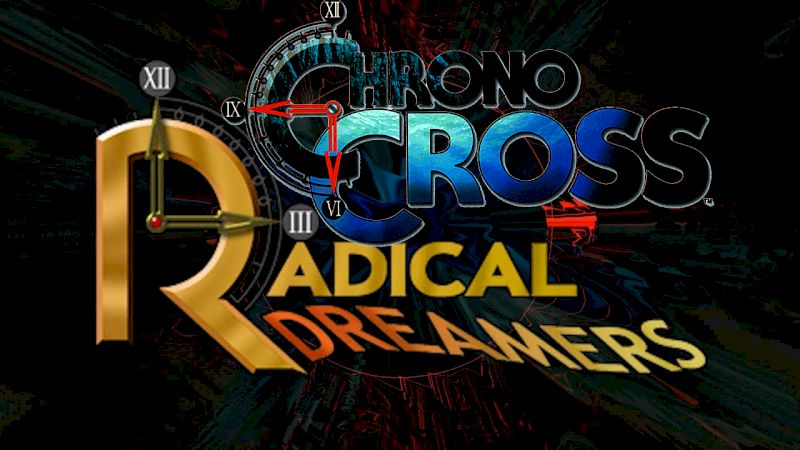 Many gamers are not happy with simply beating the game; they want to unlock and acquire every character on their squad. If anime has taught us anything, it is the importance of friendship. Whether you like anime or not, you might wish to unlock all of the characters in Chrono Cross Remaster: The Radical Dreamers. This is a pleasant thing to do, and if you want to retry the game, you have even more reasons to do so. As a result, let’s take a brief look at this Chrono Cross Character Guide.

How to Unlock & Recruit All Characters in Chrono Cross

One of the primary variables in the game that influences whether or not various characters join is whether or not you decide to aid Kid. Aside from that, the various characters will join dependent on the choices you make during your playing. And some will only join you if you complete specified side tasks. The following is a comprehensive character guide for how to unlock all of them in the game.

Character Guide for Chrono Cross to Unlock them All