Can You Save Everyone in the Quarry? Best Ending Explained 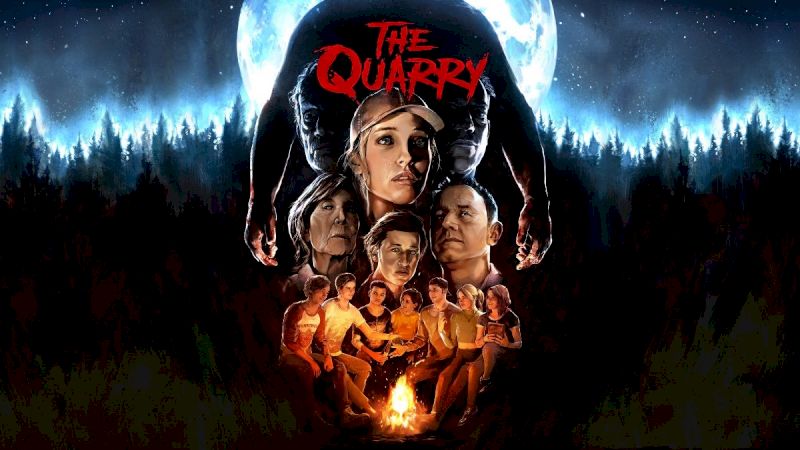 The Quarry is the latest interactive horror game from Supermassive Games. The game features an all-star cast full of recognizable actors such as Brenda Song, Justice Smith, Ariel Winter, and David Arquette. Like other games from Supermassive Games, the story is decided by your choices. You can choose who lives, dies, and even who they have a crush on. Because of how many possible paths there are, it is not easy to get the best ending. In this guide, we will show you just how to get the best ending. There will be spoilers.

How to Get the Best Ending in The Quarry

None of the endings in the game are exactly “good,” but the best ending involves Laura killing Silas in the forest with Travis and Ryan both surviving. Caleb, Travis’ nephew, can also survive this ending too depending on if Kaitlyn locks him in the freezer. To even unlock this as a possible ending, you must accomplish the following actions throughout each chapter:

Once these steps are completed, Ryan, Travis, and Laura set out to find Silas and end the werewolf curse once and for all. In Chapter 10, follow these steps:

If you kill Silas and trapped Caleb in the lodge’s freezer as Kaitlyn, he will turn into a human and die from the cold. If you didn’t trap him in there, Caleb will survive. That is how you get the best possible ending in The Quarry. It is possible to receive this ending if certain characters die, but make sure you keep Laura, Travis, and Ryan alive up until Chapter 10.