Can You Play Genshin Impact Offline? 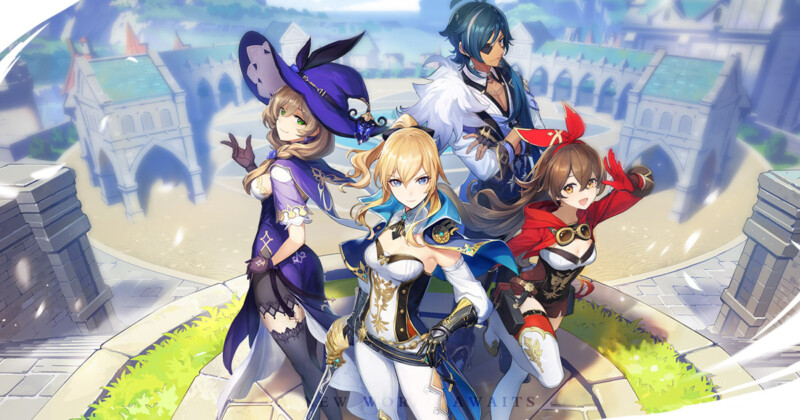 Genshin Impact provides some interesting online features for those who choose to interact with them. In other words, one of the main selling points of the game is that if the player does not want to play with others, it can be played entirely in a single player mode. After the release, players found that the cooperative aspects of the game was surprisingly limited, which seemed to further encourage single-players.

Through all of this, a question arises: Can gamers enjoy Genshin Impact offline, or do they need a stable Internet connection to play the game?

There are many reasons why players may want to play Genshin Impact offline. The first and most obvious reason is that they have no internet connection available at all. It is difficult to access the Internet when traveling or in some other situations, and if the player is playing alone, there seems to be no reason to need an Internet connection. Getting to the point, Genshin Impact cannot be played offline.

In other words, players must maintain a stable internet connection throughout the game, otherwise they will be kicked back to the main menu. Fans can only guess why this design decision was made, but only the developer miHoYo knows the real answer. One possible reason is that the characters and saved data are associated with myHoYo’s Genshin Impact server, rather than saved on the local player’s machine, but this should not completely restrict offline gaming.

Genshin Impact is not an MMO, so many players are confused or annoyed by the Internet connection requirements, but it may also be related to game events. To participate in an ongoing event or make wishes on current event banners, players need to be connected to the Internet. Offline mode can provide players with a way to cheat the system. Unfortunately, there is actually no solution, and myHoYo does not seem to seek to implement an offline mode. Currently, players will have to accept this restriction and enjoy the fun of playing Genshin Impact online.

Fortunately, Genshin Impact has recently begun to pay more attention to online account security. Although PS4 accounts are always more secure, PC gamers have been worried about the lack of two-factor authentication for some time. Although this feature is important, it has only recently been implemented.