Call of the Sea Game Wiki 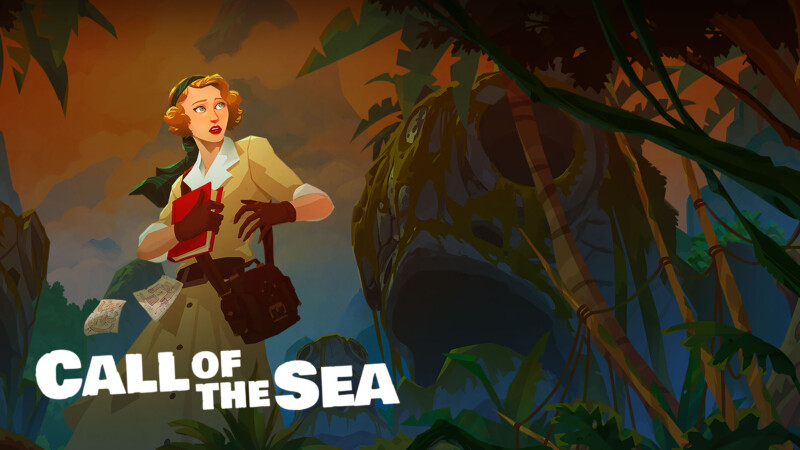 Call of the Sea is a first-person adventure puzzle game set in the 1930s that tells the story of Norah, a woman on the trail of her missing husband’s expedition. The search takes place on a strange but beautiful island in the South Pacific, filled with secrets waiting to be unearthed. It is an otherworldly tale of mystery, adventure, and self-discovery.

Call of the Sea is the debut title for Out of the Blue, an independent studio based in Madrid, Spain. The team consisted of about 12 people. According to Tatiana Delgado, the founder of Out of the Blue, the game was heavily inspired by the works of H.P. Lovecraft. However, she added that they only took inspirations from the “surreal” and “oneiric” part of his work, and asserted that the game would not be a horror game. She added that “Call of the Sea isn’t a descent into madness but a rise to sanity”. The game was a narrative-focused game, with the team working to ensure that the puzzles featured in the game are fully integrated with the story. The game also drew influence from other adventure games such as Firewatch, Myst, Soma, and Subnautica.

Through engaging puzzles and a captivating story, Call of the Sea provides an excellent, poignant adventure.

Call Of The Sea combines challenging puzzles, Lovecraftian lore, and a strong character-driven story into a powerful narrative package.

Call of the Sea’s original setting, narrative, and overall feel totally hooked me – even when I wasn’t playing I found myself working over the puzzles in my head. If you’re a fan of emotional stories and challenging logical puzzles then you should dive straight into this adventure.

Call of the Sea Recommended Requirements