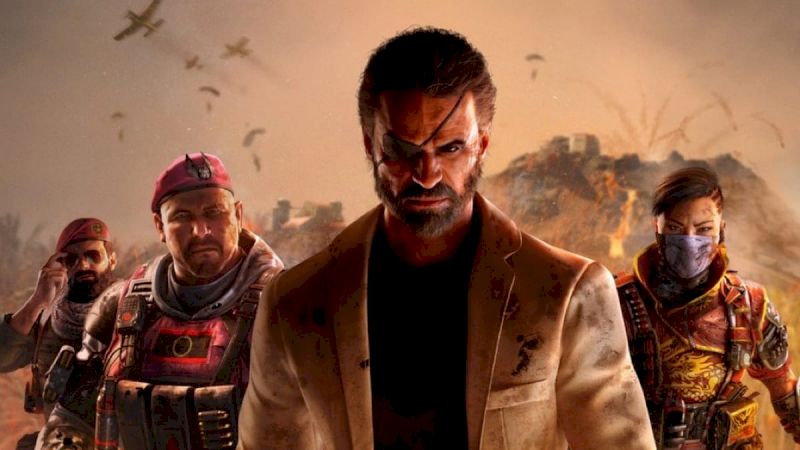 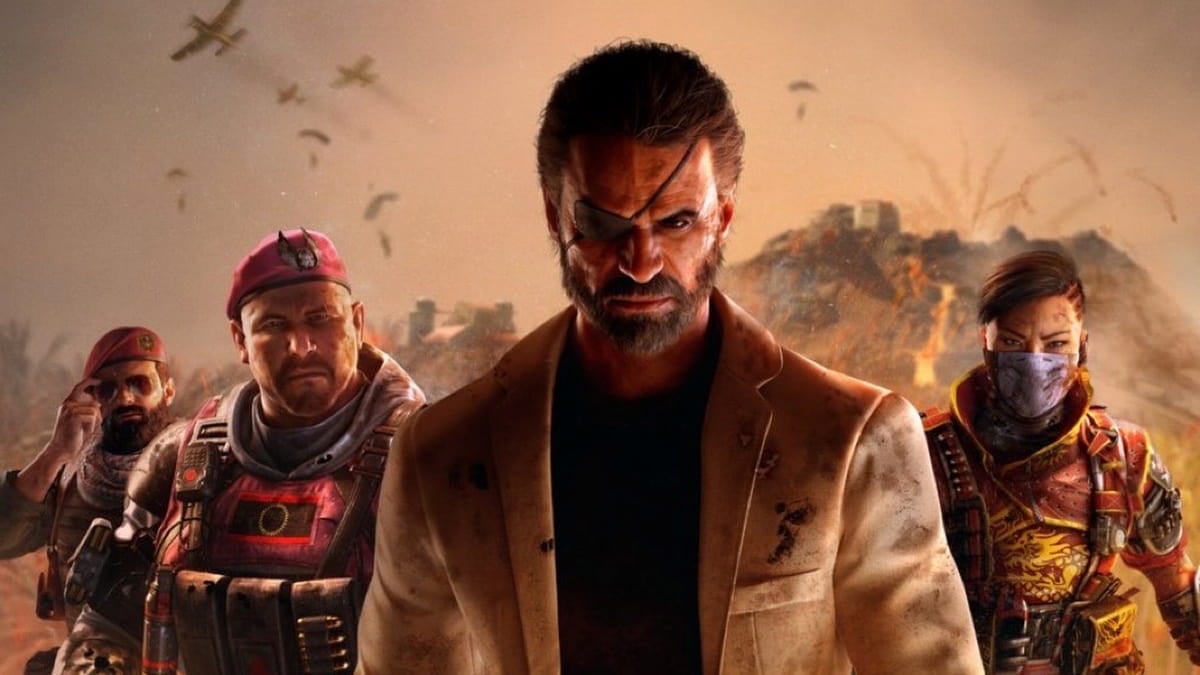 Developer Raven Software had been surprisingly quiet when it got here to Call of Duty: Warzone and Vanguard’s upcoming fifth season, although a brief, new cinematic trailer has rapidly modified that. The footage not solely clues gamers into what is going to change on Warzone’s Caldera map, however reveals that Season Five will mark the return of villain Raul Menendez, amongst others from the franchise.

Releasing on August 24, Season Five will welcoming three former collection antagonists to Warzone and Vanguard: Black Ops II’s Raul Menendez, Ghost’s Gabriel Rorke, and Black Ops 4’s Seraph. In its cinematic trailer, the villains are first proven flying over the island of Caldera, after which dropping a bomb onto its Peak location, in the end inflicting its volcano to blow up. Although its unclear what results this can have on Caldera, this might definitely be hinting to main modifications with the POI.

The footage does increase some questions when it comes to the collection’ lore. As each Vanguard and Warzone are each set throughout World War II, many are questioning how antagonists from the franchise’s futuristic titles are winding up on the island. Even more unusual, the final scene factors to those foes bringing the EM1 weapon to the video games, an power blaster that first appeared in Advanced Warfare. In sum, this trailer has single-handedly twisted up these timelines, a lot so solely time journey might make sense of all of it.

Related: When is the discharge date for Call of Duty: Warzone 2.0? Answered

Prior to this trailer, developer Treyarch introduced that the ultimate part of Zombies content material is quickly coming to Vanguard. Known as The Archon, this final chapter will characteristic infamous archdemon Kortifex, and it’s stated gamers will be capable of battle the undead boss on a brand new round-based map.