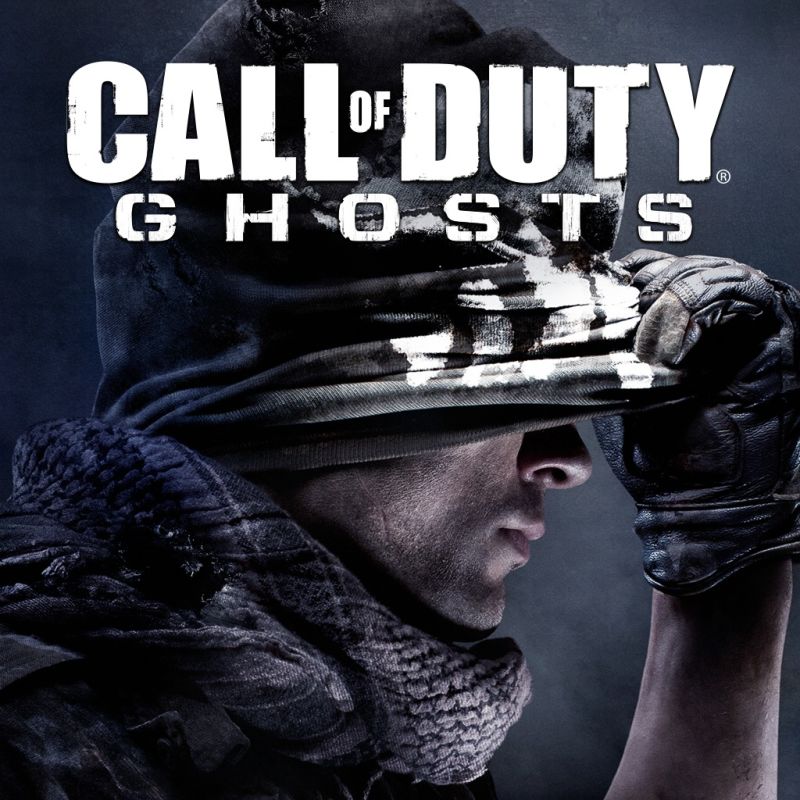 Call of Duty: Ghosts is a 2013 first-person shooter video game developed by Infinity Ward and published by Activision, it is the tenth major installment in the Call of Duty series and the sixth developed by Infinity Ward. It was released for Microsoft Windows, PlayStation 3, Xbox 360, and Wii U on November 5, 2013. The game was released with the launch of the PlayStation 4 and Xbox One.

In Call of Duty: Ghosts, the story is mostly told through the eyes of a single character, Logan Walker. Players assume the role of Logan for most of the game, with several other playable characters, including an astronaut specialist named Baker, Sergeant Thompson, member of Icarus and Logan’s father, Elias Walker, with an all new option to play as Riley, the first non-human playable character in the franchise.

Ghosts is a cookie cutter game with a little touch of alien frosting on top. However, the well-designed multiplayer maps, soldier customization, and polished gameplay is more than enough to sink your teeth into.

Call of Duty: Ghosts’ robust multiplayer suite and refreshingly varied campaign make it one of the best in the series.

Call of Duty can be fun as a sort of interactive Michael Bay movie experience. Some campaigns are better than others, but most of them are roughly the same. Ghosts however is easily the worst, and I’ve played almost all of them. It has the spectacle, but is lacking in every other area.