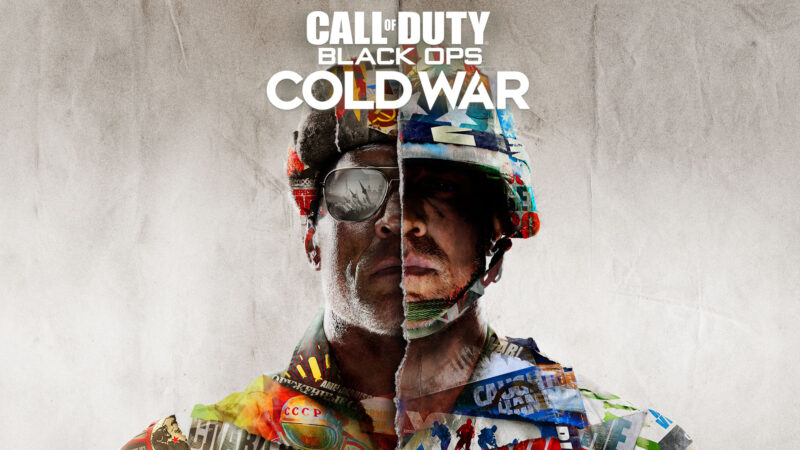 Campaign– Call of Duty: Black Ops Cold War is set during the Cold War in the early 1980s. The story is inspired by actual events and the campaign features locations such as East Berlin, Vietnam, Turkey, and the Soviet KGB headquarters. Players can create a custom character for the campaign, codenamed Bell, with options for different skin tones, ethnic backgrounds and genders, as well as different personality traits that provide in-game perks. The campaign will have multiple endings, dependent on player choice throughout the campaign.

Multiplayer– Multiplayer features new and returning game modes, as well as maps that accommodate both the traditional 6v6 format, as well as larger 12v12 combat. The game also introduced a new game mode named “Fireteam”, which can support up to 40 players.The Create-a-Class system from Modern Warfare returns, with two major differences: field upgrades are implemented as part of class loadouts, and each class has a wildcard choice out of four possible ones: Gunfighter (allows up to 8 primary weapon attachments), Perk Greed (allows 2 perks from each perk type for a total of 6 usable perks), Danger Close (double grenade equipment), or Lawbreaker (allows mixing and matching any weapon/perk type in any slot). It will also support cross-platform play. In addition, the progression system for multiplayer will be integrated with Call of Duty: Warzone, meaning that gears and weapons unlocked in Cold War can be used in Warzone and vice versa.

The story could have had more depth, and the list of missions could have been longer. I realize the circumstances under which this game came out, and so I do think it’s a heroic effort.I don’t think it’s as good as last year’s Call of Duty: Modern Warfare, which was so disturbing and thoughtful and had an excellent and long single-player campaign.

A laudable shake-up of the Call of Duty campaign formula, but Black Ops Cold War misses some targets.

It’s overall a fun action-movie story that absolutely delivers on the quintessential Black Ops twists and turns, but it ultimately walks back its more interesting and relevant questions.