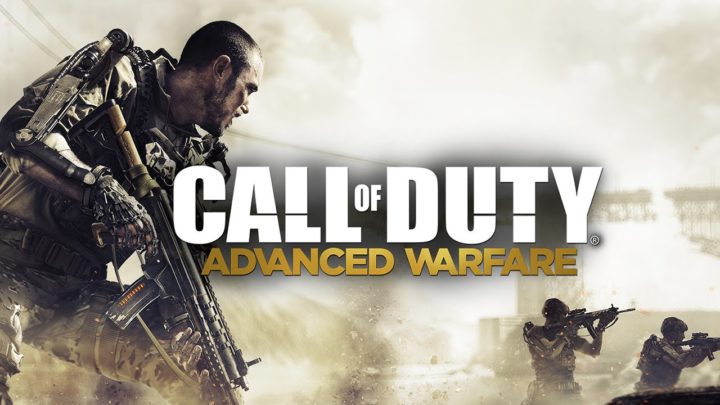 Call of Duty: Advanced Warfare is a 2014 first-person shooter video game published by Activision. The eleventh major installment in the Call of Duty series, the game was developed by Sledgehammer Games for Microsoft Windows, PlayStation 4 and Xbox One, while High Moon Studios developed the versions released on PlayStation 3 and Xbox 360, and Raven Software developed the game’s multiplayer and the Exo-Zombies mode.

Advanced Warfare, like the other Call of Duty titles, is presented in a first-person shooter perspective. The game features several significant changes; unlike other installments, Advanced Warfare does not use a traditional heads-up display (HUD); instead, all information is relayed to the player via holographic projections from the weapon equipped. The general gunplay remains unchanged, apart from new mechanics, such as ‘Exo’ movements. These Exo movements are performed from the Exoskeleton, which allow the player to boost, dash, and sky jump. The game is the first in the Call of Duty series that allows the player to choose differing types of conventional weaponry; for example, the game features regular conventional firearms, but the player can choose to use laser or directed energy weaponry, both of which have differing attributes. In addition to Exo movements, the game features different Exo abilities, such as Exo Cloak, which allows players to turn transparent for stealth for a period of time.

Advanced Warfare is faster and more focused than any Call of Duty before it.

The campaign is predictable, dumb fun, and the multiplayer is some of Call of Dutys bestbut still subject to every existing criticism of CoD.

Punchy, futuristic weapons, even faster gameplay, and additional agility make Call of Duty: Advanced Warfare a joy to play, both offline and online. With a campaign that features several spectacular scenarios and a brilliantly robust and incredibly moreish multiplayer offering, Sledgehammer Games has succeeded in crafting a title that feels fresh but familiar, and does just enough to put the franchise back on track after the disappointing Call of Duty: Ghosts.