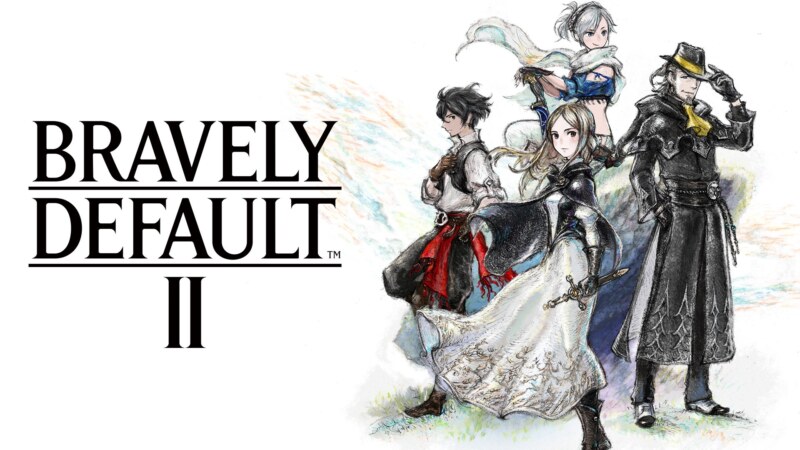 Explore a new world as you fight for survival with your customized team of heroes in the Bravely Default II game, a strikingly beautiful RPG adventure. Balance risk and reward in turn-based battles with the Brave and Default commands. Use the Brave command to spend Brave Points and string together up to four actions you can perform in a single turn. Use the Default command to bank your action for that turn—and earn a Brave Point for doing so. Follow the story of a young sailor as he sets out on a grand adventure and meets plenty of friends (and foes) along the way. Defeat bosses to acquire character jobs, each with their own set of distinct abilities. The more you learn, the more tactics you’ll wield.

Bravely Default 2 is a long, familiar JRPG journey with excellent customizable combat and beautiful backdrops that pass the time as you work through its extended stretches of grinding.

Square Enix’s line of retro JRPGs continues with an all-new world and tale for Bravely Default, though some of the old problems persist.

The interesting, risk-based combat is supported by a diverse class system and a well-told story, which all combine to make for an experience that can be tough to put down. That said, one can’t help but feel a consistent sense of ‘been there, done that’ with Bravely Default II; Square certainly could’ve pushed the envelope just a little more with this entry.