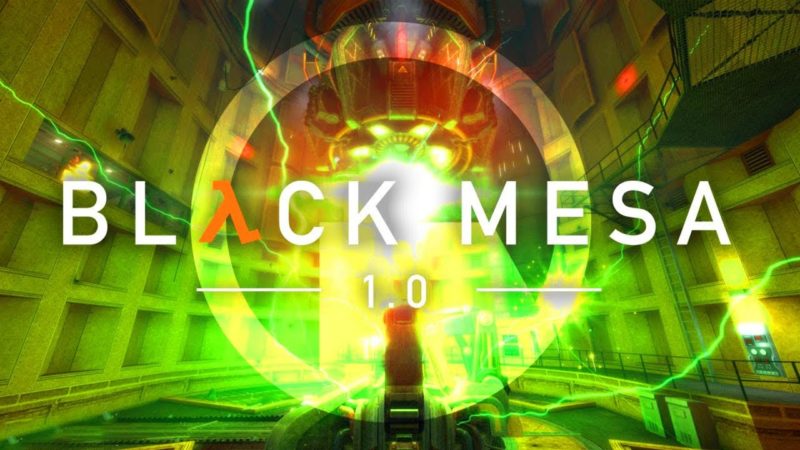 Black Mesa is the best way to play the classic original 1998 Half-Life today, but it’s a remake that already feels old enough that it would benefit from a remake itself.

A quality remake that broadens the scope of the original and massively improves its final chapters.

Very good remaster and definitely still worth it if you have played Half Life one.