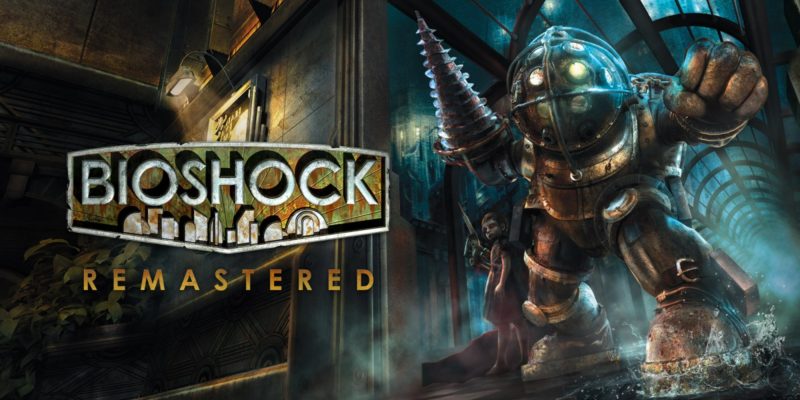 So, whether you’ve visited Rapture before or you’ve been keen to try, don’t sleep on the BioShock Collection if you have the Switch. It plays beautifully without any issues, with no other changes found from the original release. You too can fall in love with one of gaming’s greatest entries.

The atmosphere on this game is petrifying and alarming, it’s a soul chilling experience and it’s still unmatched on the Bioshock series on it’s ability to make you feel uneasy and unsafe. Totally recommend this.