Best Weapons in Bloodborne (With stats) 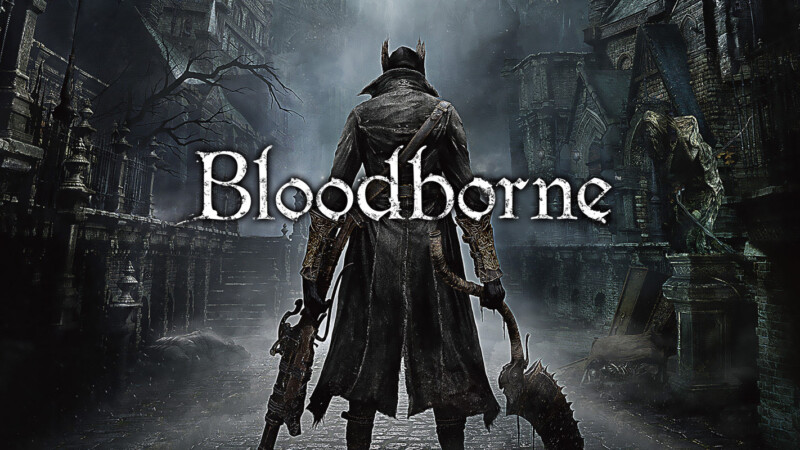 All weapons in Bloodborne can kill people, but depending on your build, some weapons are more viable than others. Each weapon has its own movesets and playstyles, which can change the way they are used. Therefore, you may prefer a weaker weapon with a stronger attack combination over a powerful weapon with a medium combination. Due to Bloodborne stats, not all weapons can be used in all versions. Most are limited to having certain statistics so that you can process them effectively.

One of the best Bloodtinge weapons in the game is Chikage. After being transformed, it will cause pure blood damage, and few enemies can resist it. Its initial anime-style painting caused great damage. Chikage continuously consumes your health while in a transformed state, and if you are not careful to return to original form, this may kill you.

Burial Blade is half a sickle and half a sword, one of the coolest trick weapons in the entire game. Its L2 range is very good at destroying a large number of mobs, but it is the most difficult weapon acquire in the game.

Ludwig’s holy sword is a long sword that can be combined with its sheath to transform into a great sword. This weapon has an amazing range, can cause huge damage, and can stun enemies. This sword is very suitable for those who want to play the Bloodborne like Dark Souls, ignoring the firearm parry mechanics, but smash foes with a big sword.

Simon’s Bow Blade is another weapon that can be scaled with the Bloodting, but it can be converted into a ranged weapon. In the undeformed state, it is a curved blade with complex movements, but when deformed, it becomes a long bow, allowing you to ignore the gun and use this bow, which still requires quicksilver bullets.

Rakuyo is one of the most advanced skill weapons in the game. The moveset is terrific, both transformed and untransformed. It was originally a two-edged weapon, but after being transformed into a dagger and a katana, it is very suitable for being surrounded. After fully upgraded, scales off skill with an A.

Strangely, Saw Cleaver is one of the three starting weapons you can choose early in the game, and it is one of the best weapons. You can easily use this serrated blade throughout the game without any problems. If you happened to choose other two weapons, you could buy it from the Bath Messengers afterwords.