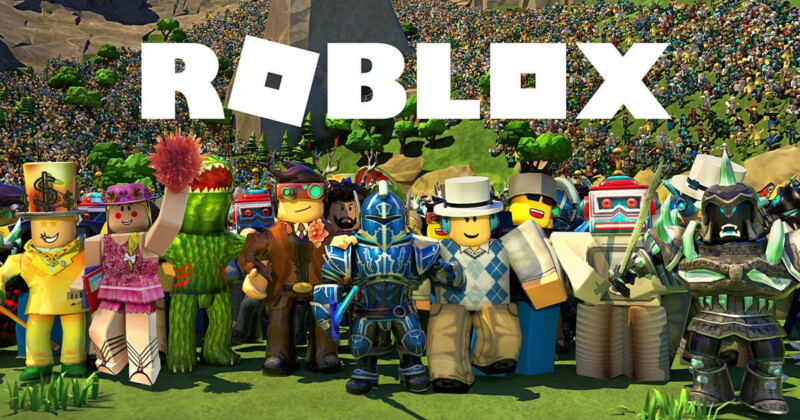 Roblox is a platform where you can make and play any game you can think of. Roblox has it all, from Heroes to Tycoons, from creating to destroying. As such, you will discover a variety of games under the same genre. This is true in the case of Roblox’s Car games. So, the issue is, which Car Game should you play? Which ones should you play in 2022? In this post, I will show you the Best Roblox Car Games.

QuadraTech’s Vehicle Legends is a Roblox Car game. This game is for you if you wish to drive any car. Vehicles in this game include cars, aircraft, boats, and helicopters. The goal of the game is to drive, gain money, purchase automobiles, show them off, improve them, and repeat. Vehicle Legends will provide you with hours of entertainment.

Car Crushers 2 is a Roblox Car game by the official Car Crushers group. Do you like to drive cars while causing destruction and mayhem? Then play this game and annihilate anything in your path. Smash vehicles in Crushers, compete in demolition derbies with other users, and why not nuke the entire server while you’re doing it? This is the ideal game for letting go.

DevGem’s Midnight Racing: Tokyo is a Roblox Car Game. Drive and race on Tokyo’s streets with a selection of automobiles at your disposal, 130 in all. You will be able to travel from the city’s bustling streets to the tranquil paths in the mountains. Race and climb the ranks in the game to establish your status as the best racer available.

Stylishh’s Allure Vitesse is a realistic automobile game. The visuals are realistic, and the controls are not as simple as in a regular racing game. To move, reverse, and stop your car in this game, you must physically swap gears. The map is still being reworked by the game’s developers as of the publication of this article.

Driving Simulator is a game produced by Nocturne Entertainment. This game is pretty much exactly what you’d expect from a car game. Drive, race, and personalise your automobiles from a variety of options. Join the server and explore the open-world map with 100 other people.